Srinagar: The number of COVID-19-infected people in Jammu and Kashmir increased above 200 on Friday as 23 new cases were detected in the union territory,  officials said.

"Today, 23 fresh cases were detected in Jammu and Kashmir," the officials said. 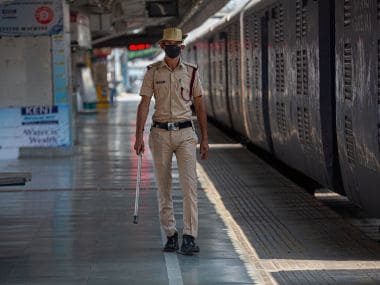 While 16 cases were detected in the Kashmir Valley, seven persons were found positive in Jammu region, they said.

The total number of positive cases in the union territory has now risen to 207 -- out of which 168 were in Kashmir and 39 in Jammu.

The number of positive cases has been steadily increasing in the Valley over the past week.

While four patients have died in Jammu and Kashmir, six have recovered. There are 197 active cases at present.

More than 43,000 people have been kept under surveillance including those who are either in government-established quarantine facilities or in home isolation, according to officials.