Prime Minister Narendra Modi turned 72 on Saturday, with politicians and dignitaries extending their best wishes to him. On the day, he released two of the eight cheetahs flown in from Namibia into a special enclosure at the Kuno National Park (KNP) in Madhya Pradesh. ANI PM Modi clicked some pictures of the cheetahs on a professional camera after releasing them. PIB 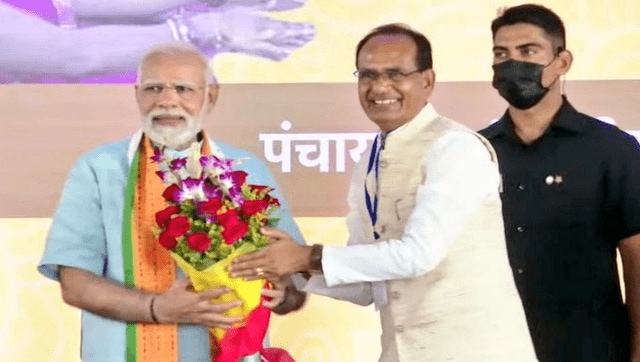 After releasing the cheetahs at the Kuno national park, PM Modi addressed a convention of self-help groups in Sheopur, Madhya Pradesh. Twitter/ @CMMadhyaPradesh 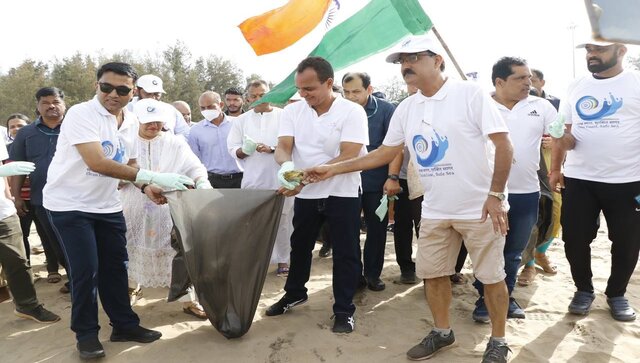 On the occasion of Prime Minister Narendra Modi’s 72nd birthday, the Goa government-led by Chief Minister Pramod Sawant, carried out a cleanliness drive at 37 beaches across the state. Twitter/@DrPramodPSawant 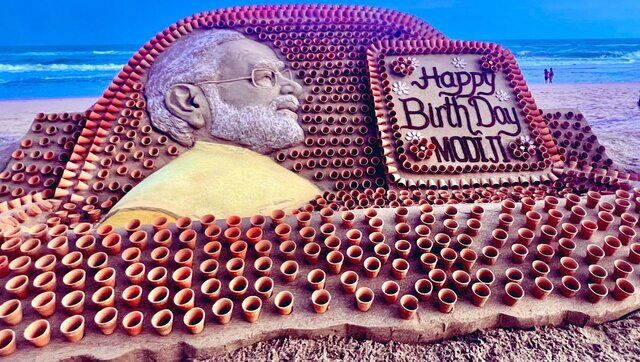 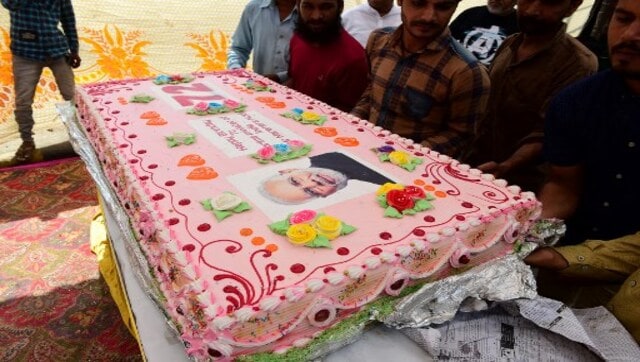 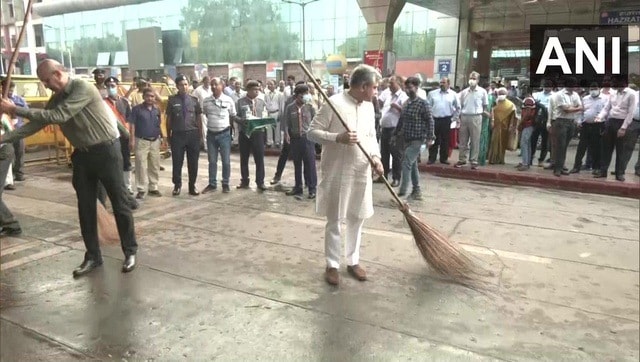 Railway Minister Ashwini Vaishnaw on Friday launched ‘Swachhta Pakhwara’ in Delhi. He participated in the programme at the Hazrat Nizamuddin railway station. ANI 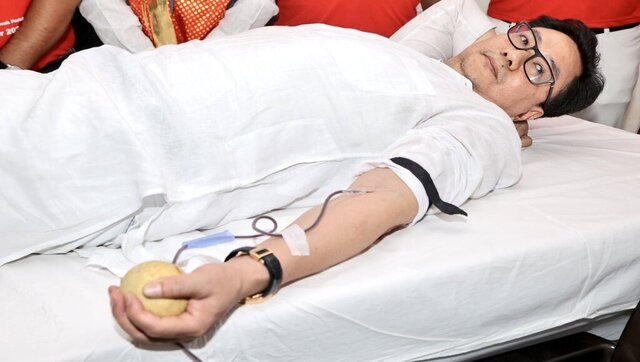 Prime Minister Narendra Modi and the BJP have used the occasion of his birthday to launch ‘seva’ and development initiatives since 2014. This year, his party has embarked on a fortnight-long nationwide drive of public outreach with initiatives like blood donation, helping the poor and disabled, and cleanliness measures, and also observe a ‘unity in diversity’ programme. Here, Union Minister of Law and Justice Kiren Rijiju donates blood. Twitter/@KirenRijiju An online auction of over 1,200 items, including a model statue of Netaji Subhas Chandra Bose and sporting memorabilia of Commonwealth Games medallists, gifted to Prime Minister Narendra Modi, went live on Saturday. Proceeds from the auction, which will continue till 2 October, will go to the Namami Gange Mission. PIB