Most of us write, eat and bat with our right hand – why, and is it a disadvantage?

How do we know? Call it an educated guess.

Anywhere between 70% and 95% of the world’s population is right-handed. It seems we have been for many millennia. Indeed, recent archaeological digs have found evidence to support genetic and biological hypotheses for why the vast majority of the world is right-handed. Case in point: A 2016 study published in the Journal of Human Evolution examined the dental structure of neanderthal and pre-neanderthal populations. The marks - caused by wear and tear - on their teeth suggested that food was brought to the mouth at angles that could only be achieved by using the right hand. The dental remains were from around 1.8 million years ago. 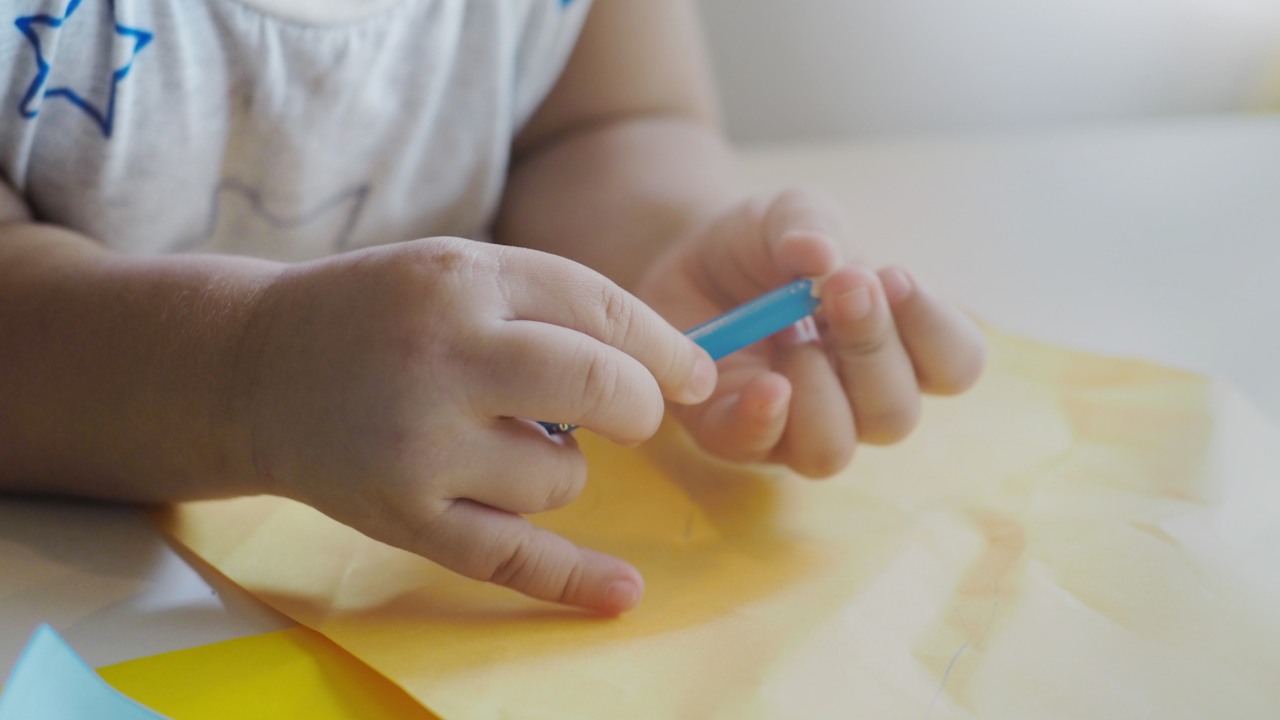 Right- or Left-handedness is one of many traits that set in early on in one's life.

This begs the question: why are so many of us right-handed and only a few of us left-handed? Further, is there any truth to the claim that people who are left-handed are more creative?

The brain divvies up processes and functions to be carried out by its two hemispheres: the left and right brain. The left side is usually more involved in language and motor skills whereas the right side deals more with spatial abilities. Interestingly, the two hemispheres are connected by bridges which means that the left side actually controls the movements of the right side and vice-versa.

One theory is that before we became bipedal and started walking on two feet, the brain compartmentalized functions by separating routine tasks from improvised, survival-based tasks such as responding to predators. On gaining the ability to walk, the arms became free to take up new tasks. The advancement of lateralization (the division of labour between the two sides of the brain) laid the foundation for performing complex jobs such as designing tools and wares.

But while this theory explains, to some extent, why the arms and hands became better at performing some tasks, the bias to the right side does not follow naturally from this line of thought.

A byproduct of language?

Another theory - the Homo Loquens theory - suggests that as we became better with language, our left brain (and therefore movements on the right side of the body) got stronger too. The bias to the right, according to this theory, is just a byproduct of the birth of language.

This does not suggest causality, though: left-handers are just as able at linguistic skills. Studies have not found differences in the learning abilities of language when comparing left and right-handers. Scientists have however found differences in the brains of people who are right-handed and left-handed: while those who write with their right hand have clearer division of labour between the right and left parts of the brain, the left-handed use both hemispheres for using languages and recognising faces.

Factoring in the genes

One genetic theory suggests that two alleles (genes present in the same location on a chromosome that code for a particular characteristic) play a role in determining which hand you use. Labelled D (dextral or right) or C (chance or left), the model has been used to suggest why right-handedness is more common and how left-handedness is also quite malleable.

D is dominant and most people have this variation: if you have the D gene, you are highly likely to be right-handed. On the other hand, the C gene usually means that you will be either right or left-handed. There is a 50% chance that you might be left-handed if you have this C gene.

Another factor: scientists have also suggested that left-handed parents are more likely to teach their children using their left hand - it's possible that the children simply follow what they learn from their first and best teachers.

Living in a right-handed world

But, here’s another catch: left-handedness may also be suppressed given societal factors. In many cultures, babies who start eating or writing with their left hand are encouraged to use their right hand instead. And these babies can eventually teach themselves to use the right hand as their dominant hand, too: it is a malleable skill.

While there seem to evolutionary reasons why most of us are right-handed, there is no evidence to suggest that those of us who are left-handed are lacking in linguistic or cognitive abilities. If anything, there’s a belief in the greater creative power of those who are left-handed.

Scientists have looked into it, of course. And some have come back with a simple (plausible) answer: people who are left-handed have to constantly adapt to a right-handed world. Everything from doorknobs to desk chairs are on the wrong side for them. All this adjusting exercises their creative muscles!