First US COVID-19 case confirmed with unknown connection; no recent foreign travel or contact with traveler

A new coronavirus case in California could be the first in the U.S. that has no known connection to travel abroad or another known case, a possible sign the virus is spreading in a U.S. community, health officials said.

The Centers for Disease Control and Prevention reported the case Wednesday.

California officials said the person is a resident of Solano County, northeast of San Francisco, and is getting medical care in Sacramento County. They said they have begun the process of tracking down people who the patient has been in contact with, a process known as contact tracing. 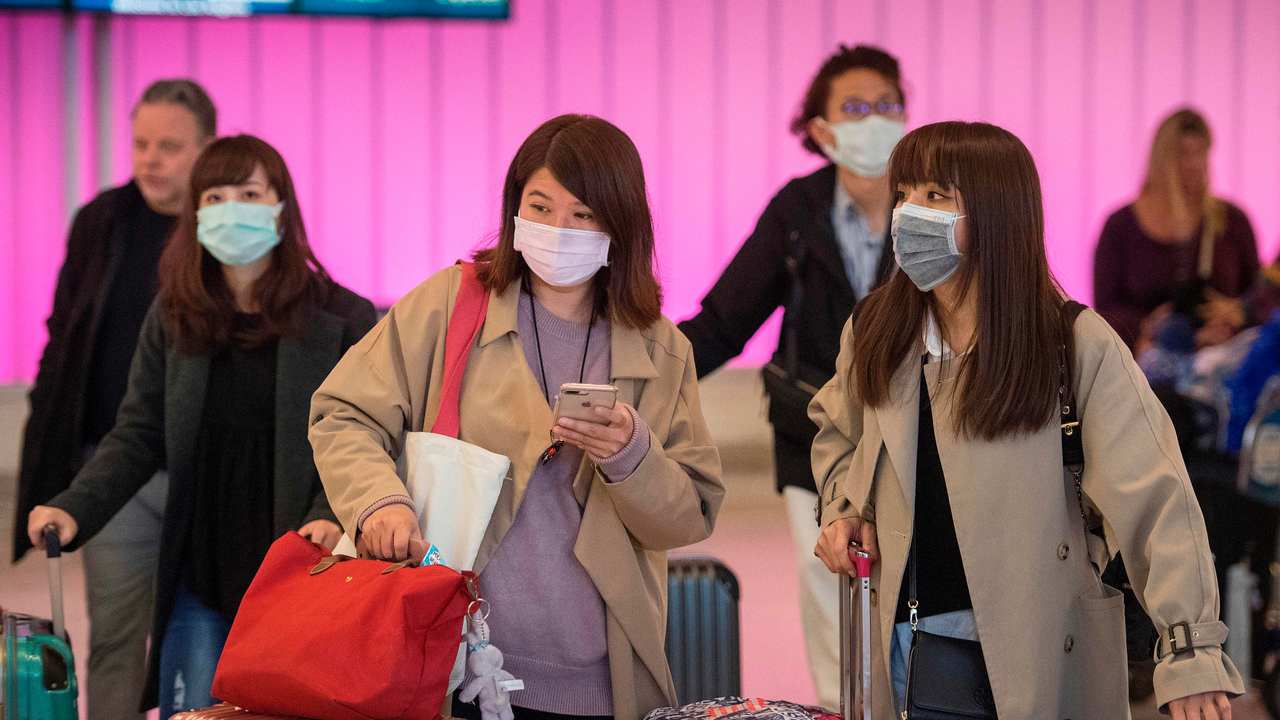 Passengers wear protective masks to protect against the spread of the Coronavirus as they arrive at the Los Angeles International Airport. Image credit: Getty Images

Officials did not immediately release any other details.

All of the 59 other cases in the U.S. had travelled from abroad or had been in close contact with those who travelled. Health officials have been on high alert for so-called community spread.

Earlier U.S. cases included 14 in people who travelled back from outbreak areas in China, or their spouses; three people who were evacuated from the central China city of Wuhan; and 42 American passengers on the Diamond Princess cruise ship who were evacuated by the federal government to the U.S. from where the ship was docked in Japan.

Some of those evacuated were taken to Travis Air Force Base, which is in Solano County. A number of the earlier cases have been in California, including among some of the people taken to Travis and one in which a traveller who returned to San Benito County spread it to a spouse.

California officials have been preparing for the possibility that community spread of the virus might first surface there.

“We have been anticipating the potential for such a case in the U.S., and given our close familial, social and business relationships with China, it is not unexpected that the first case in the U.S. would be in California,” said Dr. Sonia Angell, Director of the California Department of Public Health and State Public Health Officer, in a statement.

The outbreak, which began in China, has infected tends of thousands of people in more than three dozen countries, with the vast majority in mainland China.

The new virus is a member of the coronavirus family that can cause colds or more serious illnesses such as SARS and MERS.

The virus can cause fever, coughing, wheezing and pneumonia. Health officials think it spreads mainly from droplets when an infected person coughs or sneezes, similar to how the flu spreads.

Officials are advising people to take steps to avoid infection with coronavirus or other respiratory infections like a cold or the flu, including washing hands with soap and water and avoiding close contact with people who are sick.