Coronavirus Outbreak: Amid social distancing, India should shift the needle on importance of big, fat wedding, or even its low-carb version

I was hanging out with two theatre actors earlier this week and they were giggling at the effort it had taken them to persuade the pillars of their community that theatres should close and shows must be cancelled in light of the coronavirus pandemic. My friend D made grotesque faces to demonstrate the states in which you are traditionally expected to work because ‘the show must go on’. “Bleeding, dying, broken! But the show must go on! But oh my god, it’s just a show,” she said.

On 16 March Delhi chief minister Arvind Kejriwal announced that “all religious, social, cultural and political gatherings with more than 50 people are banned.” All except weddings. You can skip it voluntarily, says Kejriwal. But the marital show must go on.

What’s with weddings? Perhaps it’s just a politician thing. Karnataka chief minister BS Yediyurappa had advised folks to postpone weddings till the shadow of COVID-19 passed but then he turned around and attended a wedding with 3000 people. According to one report, “Apart from Minister of State for Railways Suresh Angadi, minister Srimant Patil and MLA Mahesh Kumthalli, there were several leaders from the BJP, the Congress and the JD(S) who attended the marriage. There were some officers from the city corporation and district administration among the guests.” And days before this wedding and the CM’s social distancing advisory, Karnataka Health Minister B Sriramulu had organised a fabulous wedding for his daughter with 1 lakh guests. Maybe weddings are like golf links for management consultants. That’s where you go to meet people and make deals under cover of the shehnai looking like a normal human. 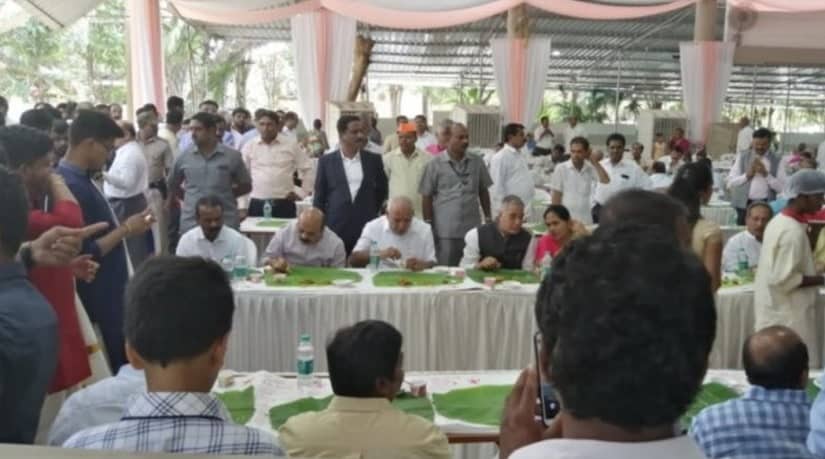 For regular people, it’s definitely sad to have to cancel a much looked-forward to event. And hideously expensive to cancel the pyramid of wedding expenses. But is it so sad and so expensive that we are willing to endanger the health of hundreds (and in turn thousands of their contacts) of guests? Not to mention our own health as we form a twin-rictus for every single person who trudges up that stage for photographic evidence of attendance?

The leadership of this country could choose to shift the needle a teeny bit on the importance of the big, fat wedding or even the no-sugar, low-carb wedding. Instead they go to weddings, this we already know. But they also do worse.

For instance on 15 March, a woman tweeted to Dr C Vijayabasker, Tamil Nadu Health Minister, for advice: Sir, my cousin’s wedding is scheduled on 16 April and she comes to India on 10th April from the USA. Should her journey be advanced to accommodate the 14 day quarantine period?” A reasonable question. Shockingly reasonable, in fact. Vijayabasker, a medical doctor replies, “Madam, we anticipate things will settle before 10 April, hence your cousin may not be required to prepone [sic] her trip. Thanks! CVB.” It’s so comforting, almost familial. Except a mere five days before CVB was telling the world that Tamil Nadu is coronavirus-free since the lone patient, the only wretched innocent in Tamil Nadu who caught the virus had recovered. Remember Tamil Nadu had at that point tested 79 people while its neighbours Kerala had tested 1,897 samples, Karnataka 731 and Telangana 353. Remember the first person accounts that people with symptoms and relevant travel history have been unable to get themselves tested in government hospitals in Tamil Nadu. And that doctors and health officers are pleading for more widespread testing. Meanwhile CVB is one step short of shaadi pe zaroor bulaana. All the world loves a lover, but folks, India loves anyone going into massive shaadi-related debt and anxiety. With the distinct possibility of quarantine or what someone brilliant on Twitter called "sparkling isolation". 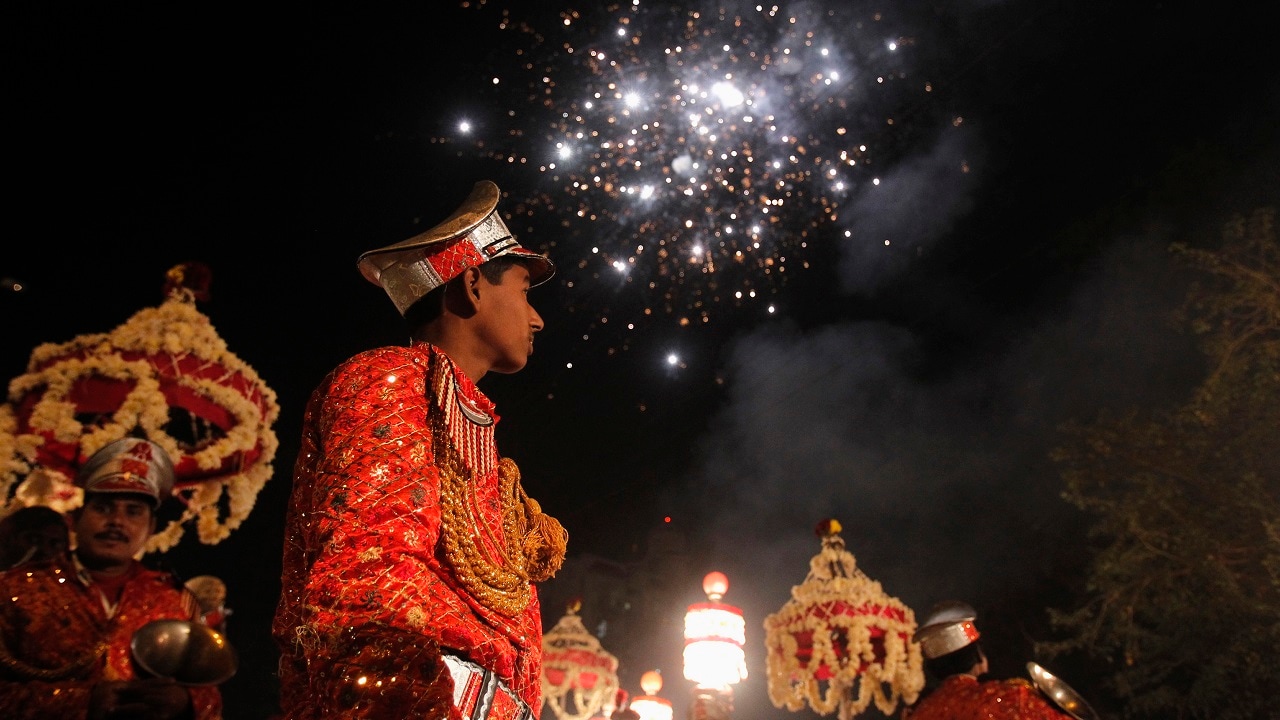 Since we are sharing this pandemic with the whole world, we could look elsewhere for ideas. The Chinese city of Xi’an has reported a record number of divorce applications when all ten million emerged out of quarantine. A reasonable explanation could be that this is a pile-up because government offices have been closed. Or? Or it’s because being shut in with their spouses for a month has made some Chinese people really long for the light outside the marital shroud. Talk about social distancing.