China’s daily death toll from new virus has topped 100 for the first time, with more than 1,000 total deaths recorded, the health ministry announced Tuesday, as the spread of the contagion shows little sign of abating while exacting an ever-rising cost.

Though more offices and stores in China have reopened after the extended Lunar New Year break, many people appear to be staying home. Public health authorities are watching closely to see whether workers’ returning to cities and business resuming worsens the spread of the virus. Another 108 deaths were reported over the previous 24 hours, the National Health Commission said in a daily update. That increased the total to 1,016 deaths, well beyond the toll taken by the 2002-2003 outbreak of SARS which comes from the same family of coronaviruses as the current deadly pathogen.

Newly confirmed cases fell slightly to 2,478 from 3,062 the day before, bringing the total to 42,638 on the mainland, some of whom have since been cured and released from the hospital.

The outbreak’s persistence is dimming optimism that the near-quarantine of some 60 million people and other disease-control measures might be working.

Britain, meanwhile, declared the virus a “serious and imminent threat to public health” and said it would forcibly detain infected people if necessary. France tested scores of children and their parents after five British tourists contracted the virus at a ski resort.

The director-general of the World Health Organization said that the agency is still unable to predict where the outbreak is heading but that he believes there is still an opportunity to contain it.

“In recent days, we have seen some concerning instances of onward transmission from people with no travel history to China, like the cases reported in France yesterday and the U.K. today,” said Tedros Adhanom Ghebreyesus. “The detection of the small number of cases could be the spark that becomes a bigger fire, but for now, it’s only a spark.” 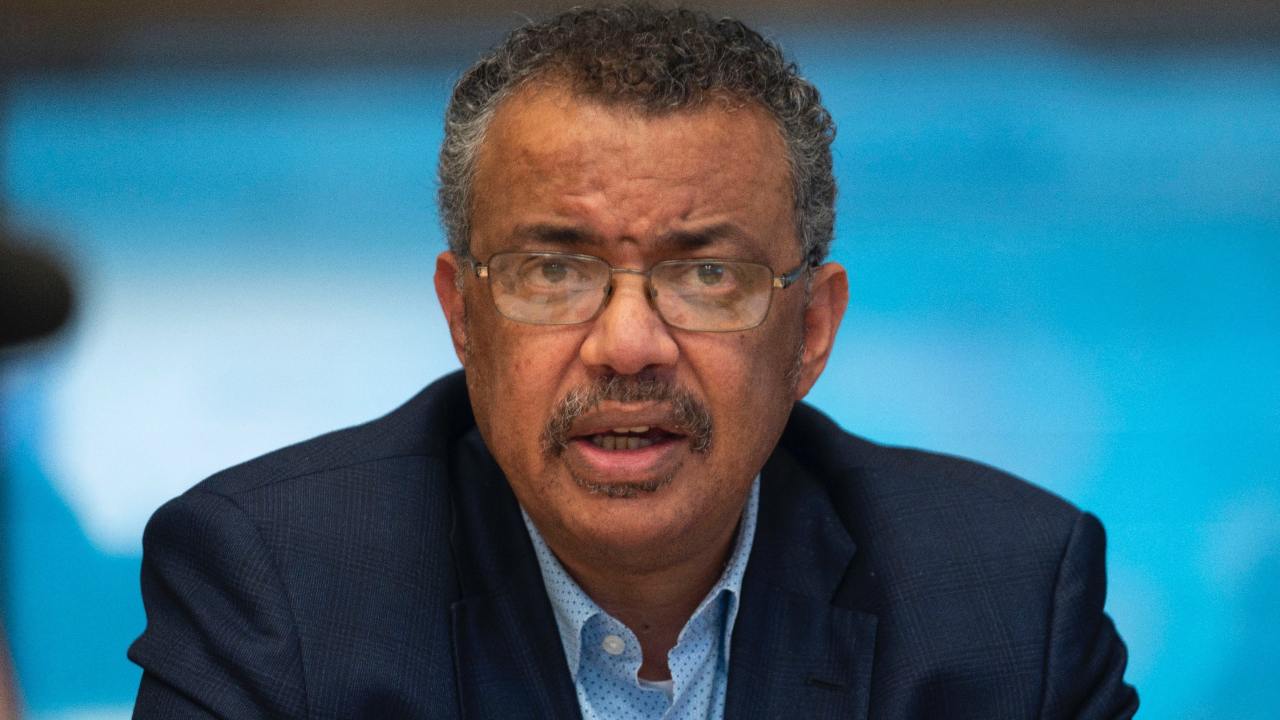 WHO Director-General Tedros Adhanom Ghebreyesus said, “The detection of the small number of cases could be the spark that becomes a bigger fire, but for now, it’s only a spark.” Image credit: AP

In Beijing, there were few signs of activity. The capital’s broad avenues were largely free of traffic, and thousands of rental bikes stood in long ranks with hardly a customer. Tourist attractions such as the Forbidden City remained closed, as did schools, and many people worked from home, hoping to avoid crowds.

Iris Ke, who works for an advertising company, said she plans to wait until next week to go back to the office.

“We just need to have a little more sense of self-protection,” said Ke. “Life goes on anyway. How come we stop going outside or stop working simply because of fear of disease? We can’t do that.”

Those shops and restaurants that did open found few customers.

At the Sanyuanli market in Beijing, the stalls were stocked with pork, mutton, seafood and vegetables and shoppers wore face masks.

“The number of customers here is down a lot, maybe by more than half,” said Liu Ying, who sells walnuts, cashews and other specialties. “But you can see a lot of people calling in orders, so we’re slowly getting busy again.” A cleaner in China walks down the empty streets of a malls. Image credit: AP

The Beijing city government told residential compounds in the capital to close their gates, check visitors for fever and record their identities. The government also warned people to strictly abide by regulations requiring the wearing of masks in public and to avoid group activities.

More than 440 cases have been confirmed outside mainland China, including two deaths in Hong Kong and the Philippines.

Of those, 135 are from a cruise ship quarantined in Yokohama, near Tokyo. Japan’s Health Minister Katsunobu Kato said the government was considering testing everyone remaining on board of the 3,711 passengers and crew on the Diamond Princess, which would require them to remain aboard until results were available.

Britain issued its “imminent threat” declaration after a British man who caught the virus in Singapore in January appeared linked to several other confirmed cases in Europe. Five Britons, including a 9-year-old boy, contracted the virus in the French Alpine ski town of Contamines-Montjoie after staying in the same chalet as the British man.

Jerome Salomon, head of France’s national health agency, said 61 people including the boy’s schoolmates were tested and proved negative for the virus.