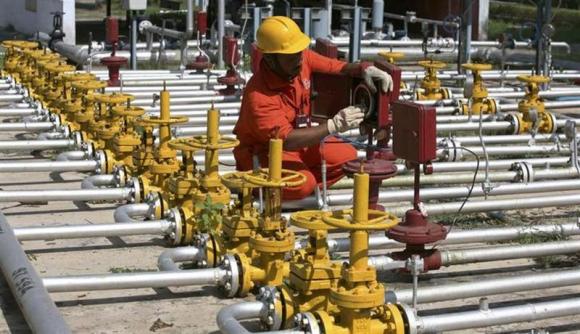 Petrobras had originally agreed to sell its 35 percent stake to China's Sinochem for $1.56 billion. Shell and ONGC, though, exercised their right of first refusal. ONGC agreed to $529 million for the 12 percent stake in October, valuing the entire sale about the same as the amount Sinochem agreed to pay.

The additional share of oil coming to Shell from BC-10 could see the company jump past China's Sinochem to become Brazil's No. 4 producer, behind Petrobras, Norway's Statoil ASA (STL.OL) and Britain's BG Group Plc (BG.L), based on October figures from Brazil's petroleum regulator, the ANP.

Petrobras, as the Brazilian company is known, has been selling off assets in Brazil and abroad in an attempt to raise cash to finance a $237 billion five-year investment plan, the world's largest corporate spending program.

Petrobras' need for cash has risen as production from older oil fields has stagnated and output from new areas comes on line behind schedule, forcing the company to boost debt to finance investment. The government has also forced the company to sell gasoline and diesel fuel at home at prices below those on the world market, causing its refining and supply arm to lose money as fuel imports rise.

The BC-10 block is home to Shell and ONGC's Parque das Conchas, or "Shell Park" area. The block, at the north end of Brazil's Campos Basin, northeast of Rio de Janeiro, is home to the Ostra, Abalone, and Argonaut oilfields. Shell is the operator of the area.