Hasnain took to Twitter to point out that there are several discrepancies in the uniform, the badges being one of them. Manekshaw, a Gorkha Field Marshal, used to wear black badges instead of the brass ones Kaushal is seen sporting in the first look.

Woukd love it if consulted. Lt Gen Deepinder Singh, his MA, is there to give everything on him. Vicky Kaushal, for starters is wearing wrong colour badges of rank. Sam was a Gurkha, never wore brass, always black badges. I am proud to wear that too being a Garhwali Bhulla. https://t.co/S4BG2lKHuW

On Manekshaw's death anniversary, Kaushal confirmed that he will step into the shoes of the Field Marshal. His look was lauded for the uncanny similarity with the army veteran. The film is being directed by the Meghna Gulzar.

The swashbuckling general & the first Field Marshal of India- SAM MANEKSHAW. I feel honoured & proud of getting a chance to unfold his journey on-screen. Remembering him on his death anniversary & embracing the new beginnings with @meghnagulzar and @RonnieScrewvala.@RSVPMovies pic.twitter.com/ozyUO69wKV

In an earlier interview, Kaushal said he first got to know of Manekshaw in the context of the Indo-Pak war.

"I personally couldn’t witness his achievements, but my parents would always tell me that he was a fearless patriot with an amazing leadership quality. The first time I’d heard of him was in the context of the 1971 Indo-Pak war."

He added he will interact with people who knew Manekshaw closely, read up on him and watch his videos to prepare for the role.

After Hasnain's tweet, many users tagged Vicky and urged him to consult with his producers about the error. 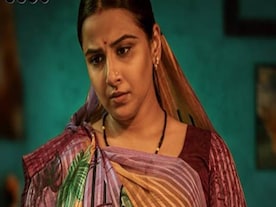 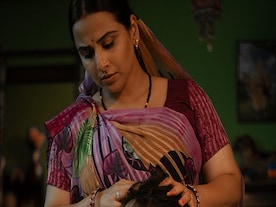