Bhandari, who died on Thursday evening, was struggling with the illness for the last few years after suffering brain hemorrhage. His son Dhruv Bhandari of 'Tere Shehar Mein' fame is a well-known actor and had told the media few months ago about his dad's illness.

Mohan Bhandari had seen many ups and downs in his life.

He was one of the busiest TV actor during the 80s. However, after that, he was completely out from the TV industry till 1994, where he was again noticed in a popular TV show 'Saat Phere', playing the father of a female protagonist. 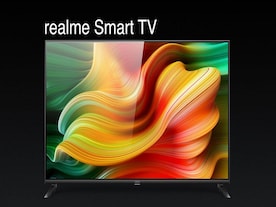