Remember the song 'Kabhi Aar Kabhi Paar Laaga Teere Nazar'? The song is from the 1954 Guru Dutt-starrer Aar Paar and featured the veteran actress Shyama. Unfortunately, she breathed her last, yesterday, on 14 November.

Shyama, was born in Lahore as Khurshid Akhtar. Her first on-screen appearance was marked by the 1945 film Zeenat that starred Noor Jehan. Since then, she has appeared in more than 140 films in a career spanning nearly four decades. Bhai-Bhai (1956), Mirza Sahiban (1957), Bhabhi (1957) and Sharada (1958) for which she was also awarded the Filmfare Best Supporting Actress trophy, reports The Times of India. 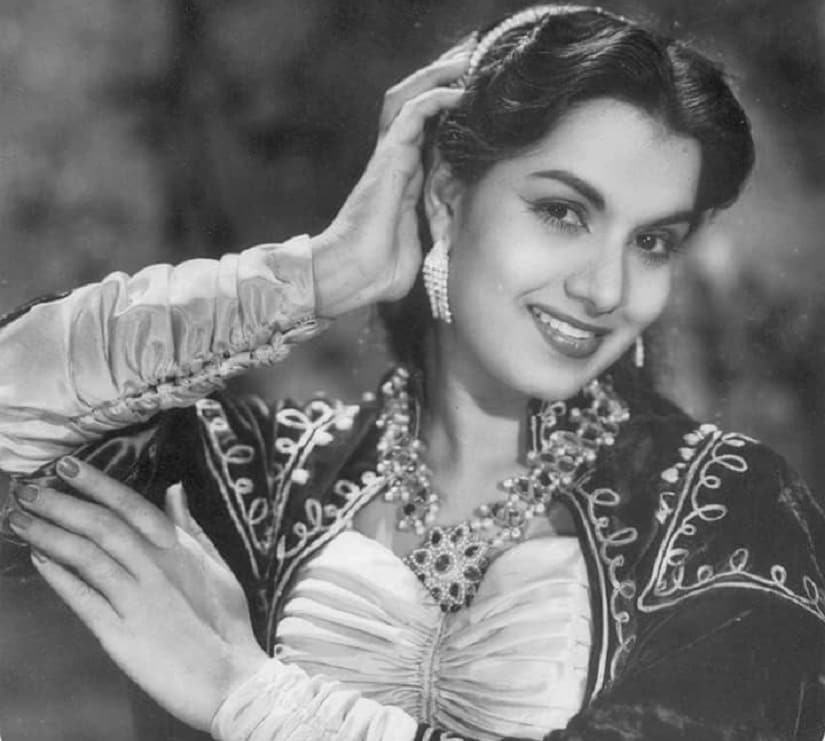 In the later course of her film career, she appeared in many films with comedian Johnny Walker — Choo Mantar, Aar Paar, Musafir Khana and Khota Paisa to name a few. Speaking to the Hindustan Times, Walker's son Nasir Khan said, "It’s really disheartening to know about the demise of Shyama aunty. She had done several films with my father and in a lot of them she was opposite him also. In fact, in the film that was made on his name ‘Johnny Walker’, she was the heroine with him. My heartfelt condolences to the family and may Allah give her the strength through this trying time."