Tiger Shroff's vertical split led to social media reactions and memes that left us in splits!

Tiger Shroff may still have a way to go before breaking into the big league in B-town, but he's surely managed to become the star of the latest social media trend. All thanks to the latest image he shared on his Twitter and Facebook feed.

The 26-year-old actor is known to be trained in various martial arts forms such as Kalaripayattu, modern Kung Fu, Krav Maga and Silat, apart from being exceptionally flexible.

Showing off his agility, Shroff posted a picture of himself doing a vertical split, soon after which, all hell broke loose, and we were left in splits!

Those who reach touch the stars ❤😊 pic.twitter.com/bSa2qtTaKQ

The longer you look the funnier it gets. pic.twitter.com/qLOB12DSed — daft pun (@krazyfrog) October 12, 2016

When you're at the gynecologist's clinic. pic.twitter.com/ajoqbKjF8d — NRK (@PWNeha) October 12, 2016

when you wanna high five yourself but you didnt wash your hands after going to the toilet pic.twitter.com/EsWbTmHai9 — Jugal (@joogasama) October 12, 2016

The latest ones are from All India Bakchod, starring none other than our very own Flying Jaat.

Wonder how is he reacting to the meme shower! 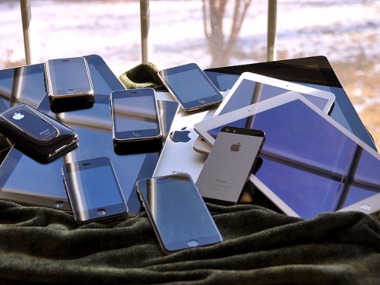