Mumbai: Actor Samir Kochhar will be seen playing an influential character in ALTBalaj is The Test Case, headlined by actress Nimrat Kaur. 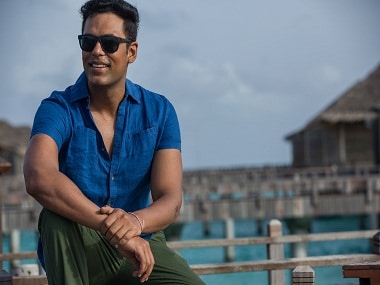 He will be seen playing Shivalik Ahuja, a spy of the Research & Analysis Wing, India. Shivalik is also the love interest of army officer Shikha (Nimrat Kaur) in the digital show.

"It's great to be onboard for The Test Case. I'm really enjoying the new digital platform of web series. I shot for a couple of days and it was wonderful to meet the entire cast and crew. There were long all-nighters, but it was fun. It's been shot entirely like a full length feature film," Samir said in a statement.

Talking about his character, he said, "I essay the role of Shivalik, who is Shikha's love interest. My character has stood by the latter through thick and thin over the years. They have been dating for a long time and he's supported her in her endeavour to move to the force. Every time she's weak or needs a helping hand or a shoulder, he's always there for her. Their relationship is intense, romantic and easy. They share a great vibe and chemistry."