The Biopics quiz: How much do you know about NTR Kathanayakudu, Manikarnika, Thackeray, Uri?

It's been raining biopics for a while now in Bollywood and the south film industries. Last year, we saw films like Padman, Gold, Soorma, Mahanati, Sanju and in 2019, we will be witnessing numerous biopics — from Manikarnika, Thackeray, Shakeela to Abhinav Bindra biopic, Saina Nehwal biopic and Super 30.

Actress Deepika Padukone is also set to take the story of acid attack survivor Laxmi Agarwal from real to reel. Deepika had said to IANS: "It's a very important story and it's a true-life incident, so hopefully good things will come out of it."

Even in the south film industries, filmmakers are opening up to the idea of biopics on women. People can't stop praising popular south Indian actress Nithya Menen for her look in the new poster of the film The Iron Lady, based on late politician Jayalalithaa.

Biopics surely seem to be the new safe bet, as far as mainstream commercial cinema is concerned.

The author is CEO of The Third Umpire Media. He had held senior management roles at Bertelsmann, National Geographic, Fox Broadcasting, Star TV and other companies. He is also an alumnus of Indian Institute of Foreign Trade. 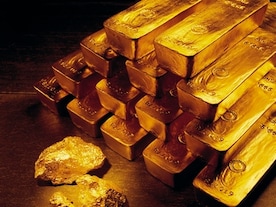 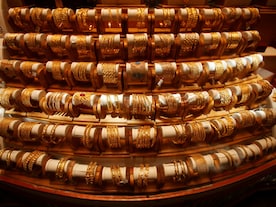