Fans of the DC Universe got the first sneak peek of Robert Pattinson as the Caped Crusader on Thursday when director Matt Reeves shared the footage of the actor's camera test from The Batman on Twitter.

Clocking in for less than a minute, the video shows Pattinson sporting the iconic cape and cowl. It also teases the slick new Batman logo.

Pattinson had earlier opened up on playing the Dark Knight. He said he finds Batman to be a "dope character," whose "morality is a little bit off." "Batman’s not a hero, though. I don’t think I could ever play a real hero — there’s always got to be something a little bit wrong."

The Batman is currently in production, with the release date of the Warner Bros/DC tentpole slated as 25 June, 2021. 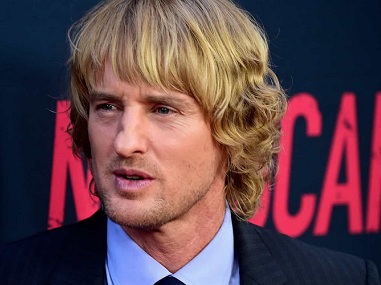 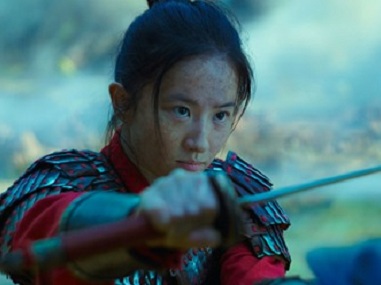