Srilakshmi Kanakala, Telugu television actor and sister of Rajiv Kanakala, passes away due to cancer

Telugu television actor Srilakshmi Kanakala died on Monday in Hyderabad after a prolonged battle with cancer. She is survived by her husband and two daughters.

Srilakshmi is the sister of popular actor Rajiv Kanakala and sister-in-law of anchor Suma Kanakala.

She was a part of serials such as Ruthu Geetham, Super Mom, Agnipoolu. She made her debut in acting with her father and eminent actor Devadas Kanakala's television show Rajasekhara Charitra.

Amrutham actor Harsha Vardhan shared a video on Facebook where he spoke about Srilakshmi’s demise and urged fans to stay indoors amid the COVID-19 lockdown.

A number of people took to the comment section of his post to express sorrow over the Srilakshmi’s death.

“My heartfelt deepest condolences to Rama raogaru and Rajeev"sfamily..May her departed holy soul rest in peace,” wrote one person.

Another fan wrote that the industry lost a very talented actress. “So so.... Sad news RIP sreelaxmigaru,” posted a third fan.

While Lakshmi Kanakala passed away in 2018 from a cardiac arrest, her husband Devadas Kanakala died in 2019 following a brief illness. 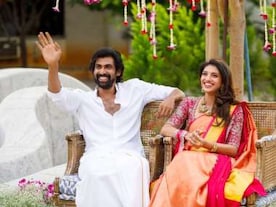 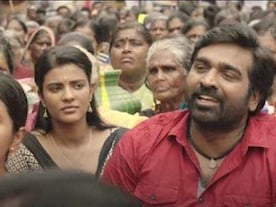