Actor Robin Wright is all set to make her feature directorial debut with wilderness drama Land.

According to Deadline, the 53-year-old actor, who co-starred and later headlined Netflix's political drama series House of Cards, will also topline the film.

Based on the original screenplay by Jesse Chatham and Liz Hannah, the film's story follows Edee Mathis, a lawyer consumed by grief who resolves to remove herself completely from life as she has known it and disappear. With advice from online survivalists, she moves to the most unpopulated area in the US, living in a cabin in the Shoshone National Forest in Wyoming.

The project will commence production this summer in British Columbia, Canada.

HanWay Films has picked up the international sales rights and will commence sales at the Cannes Film Festival. Cinetic Media and CAA will handle North American rights.

Land was developed by Allyn Stewart with casting director Lora Kennedy. They will also produced the project alongside Peter Saraf and  Leah Holzer. 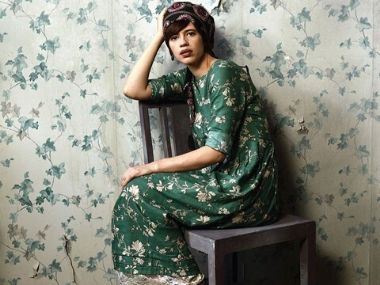