New Delhi: The upcoming American crime-comedy film The Old Man & The Gun, which is likely to be actor Robert Redford's last film, will release in India on 28 September. 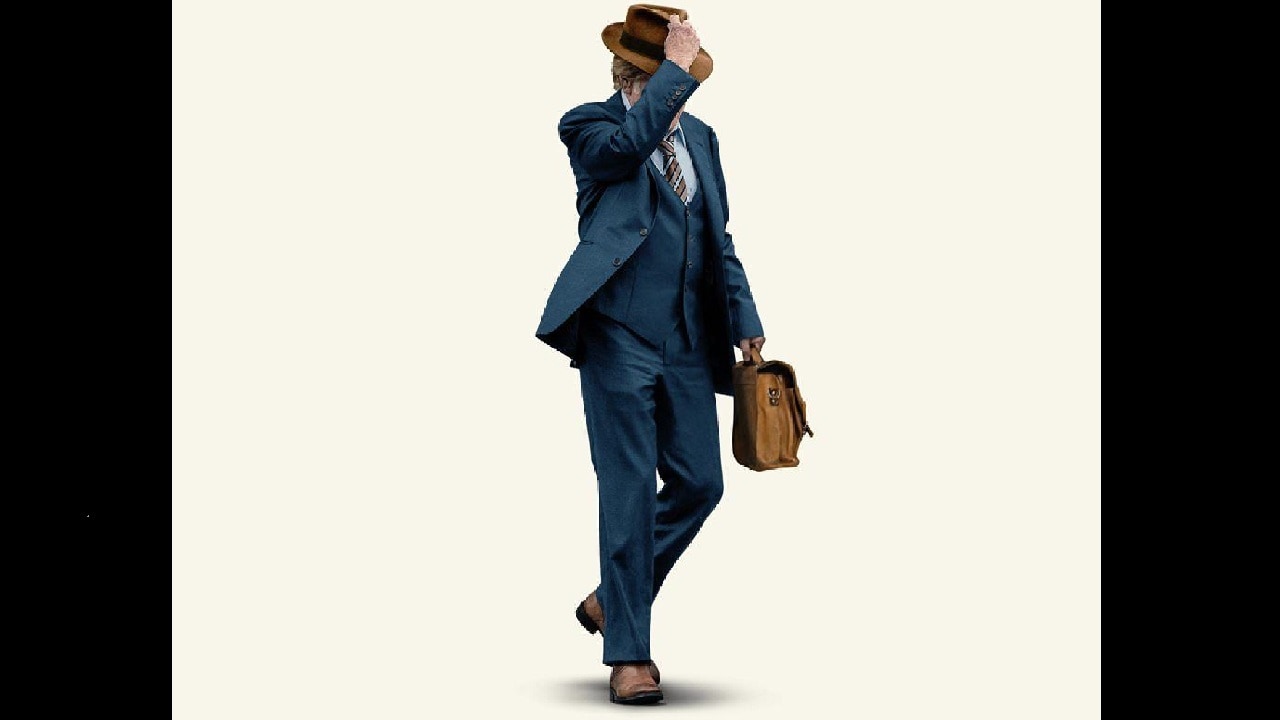 Poster of The Old Man & The Gun. Facebook/@theoldmanandthegun

The film will be brought to India by PVR Pictures, read a statement to Indo-Asian News Service.

In an interview with Entertainment Weekly, Redford had said that he will retire from acting after The Old Man & the Gun.

He said, "Never say never, but I pretty well concluded that this would be it for me in terms of acting, and (I'll) move towards retirement after this because I've been doing it since I was 21. I thought, ‘Well, that's enough.' And why not go out with something that's very upbeat and positive?"

Directed by David Lowery, the film is based on the true story of Tucker, from his escape from San Quentin at the age of 70 to an unprecedented string of heists that confounded authorities and enchanted the public.