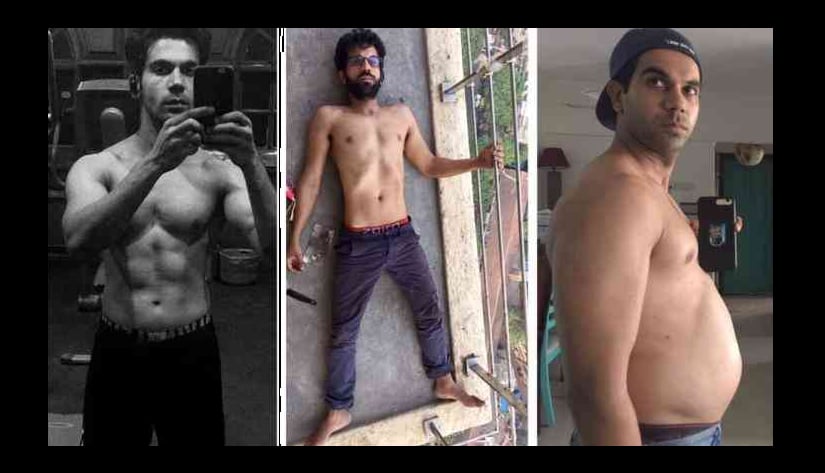 Jaideep Ahlawat on his journey from Gangs of Wasseypur to Paatal Lok, finding recognition and future projects