Raag Desh director Tigmanshu Dhulia: 'I could be the Karan Johar of the web world'

It’s the film posters on the walls of director Tigmanshu Dhulia’s office that catch your attention when you enter. Deciphering the man becomes easier once you've gone through these — a black and white poster of Martin Scorsese’s Taxi Driver at the entrance, one of Paul Newman inside. A framed poster of Bandit Queen is in the passageway, on the way to the pantry.

The man himself seems tense and exhausted — an expected part of having a film release. The film in question is Raag Desh — about the trials of soldiers of the Indian National Army (INA) during World War II, by the British, at Red Fort. So does the title give an accurative picture about the film? “It could be misleading, but the poster too is saying something," says Tigmanshu. "When Dabangg had released, half the people who heard of it had no clue what it actually meant. People start getting a hang of things during the promotional phase. The Red Fort trial was also the last push we gave to the Britishers. We were looking for an appropriate title and then I came across this classical Indian raga called Desh Raag, and thus the title,” he explains. 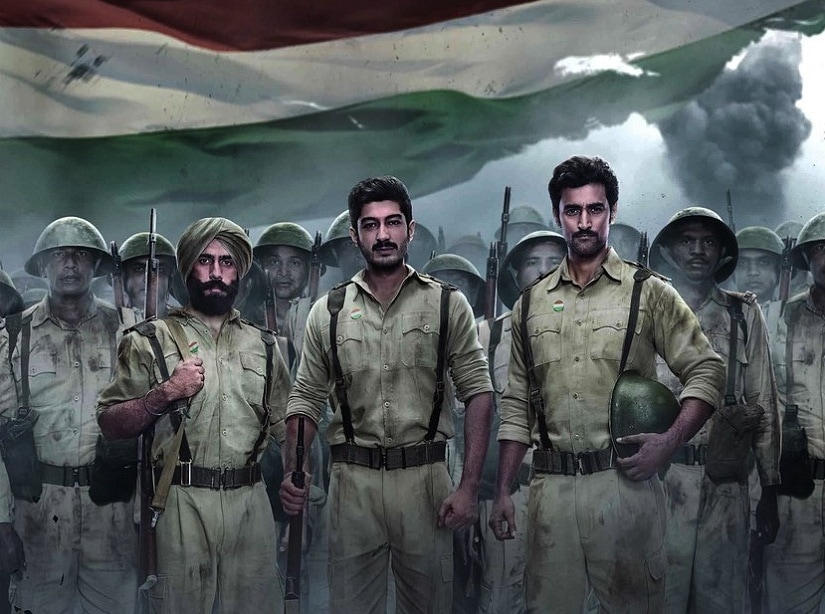 Tigmanshu got the idea to make a film on the subject from Gurdeep Singh Sappal, CEO of Rajya Sabha TV. Apart from the Red Fort trial, he had also suggested films on Sardar Patel and Subhash Chandra Bose. While Shyam Benegal had already brought Bose alive on celluloid, a film on Sardar Patel did not excite Tigmanshu, as Sardar by Ketan Mehta was also his first film as an assistant director. Tigmanshu felt he never would have stumbled on the idea for Raag Desh in the regular Bollywood set-up.

Not that Tigmanshu's previous films have tread 'typical Bollywood' turf.

With films like Haasil, Paan Singh Tomar and Sahib Biwi Aur Gangster, Tigmanshu established his credentials as a filmmaker who knew and understood the hinterland of India. With a dearth of good directors in the industry, Tigmanshu could have easily worked with A-listers, but never ventured beyond Irrfan Khan and Saif Ali Khan. So did he never approach popular actors in the past? “Of course I did. I do think of working with the popular lot, but I cannot trail them. I find it difficult to trail a star, ask for appointments to meet them and then eventually being told to come the next day and the day after, and so on so forth. I can’t do these things. I did not do these things even when I was new to the industry. No one can be bigger than me in my film. If things are falling within the purview of my terms and conditions then I am okay with it,” says Tigmanshu, adding that he has an issue with the coterie that comes along with a big star. “Stars are willing to work with the third and fourth assistants of the 'big' directors of the industry. They work in such films for some other reason and it’s not because of the film. It's difficult for me to be in sync with such people.” As Tigmanshu's aide brings in tea and snacks, the conversation veers towards the small screen. The West has been witnessing a crossover of known names from the cinema fraternity towards TV and web. Martin Scorsese, Steven Soderbergh and David Fincher have worked on TV projects — will Bollywood see a similar trend? “Definitely yes, and the foremost reason would be the cost of ticket pricing," replies Tigmanshu. "In a few years from now, theatres will screen only VFX-heavy films. A certain segment of writers who believe and specialise in the genre of dramas and thrillers are opposed to this new trend. They decided that they would do things for TV and web. British TV was always superior to American TV but after this migration, the level of American TV has risen significantly. Here too, similar things will happen and Baahubali has sort of initiated (it). In the future, only big films will run in theatres and the rest will go to web.” Does Tigmanshu see himself joining the bandwagon? “I will rule the web world, if I get the opportunity! I will be the Karan Johar of the web,” he says.

Among all his films, Bullet Raja is the one that's sort of a black patch on Tigmanshu's career. He recalls that he decided to make the film under the influence of two his favourite filmmakers, Vijay Anand and Raj Khosla, who played with all possible genres. According to Tigmanshu, the presentation of the film went for a toss and it went against his image. “Had Bullet Raja carried the name of some other director, the film would not have been panned so much,” he says.

Not many know that this alumnus of the National School of Drama, in the initial days of his career, assisted stalwarts like Shekhar Kapur and Mani Ratnam. While he did the casting for Bandit Queen, he also wrote the dialogues for Dil Se, apart from selling a railway ticket to Shah Rukh Khan in a scene. Does he miss the filmmakers he worked with? “I don’t miss them but I do look forward to their work. I often get to meet Shekhar ji. Most of the times he drops by my office unannounced,” Tigmanshu says.

After having wowed audiences with his strong performance in Anurag Kashyap’s Gangs of Wasseypur, the director will face the camera once again for Aanand L Rai’s film, in which he is slated to play the role of Shah Rukh’s father. With his NSD degree and acting chops, why is Tigmanshu so camera shy? “I have certain rules for acting in films. No one can touch me and no one can slap me in a film. I have no issues if someone kills me with a bullet — as we all saw in GoW. These are my small set of rules. If I take a liking to a role, I will do it free of charge.”

The final question for Tigmanshu can only relate to Irrfan Khan. Is there any project cooking between the duo? Tigmanshu shares that hey have been working on an idea, then adds: “With Irrfan, I have reached such a stage that I can’t do (just) any film with him. Our combination is almost like a franchise and I don’t want to disturb it.” 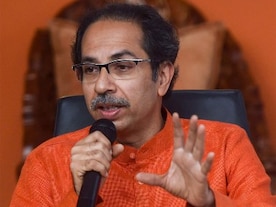