Quentin Tarantino's critically-acclaimed feature Once Upon a Time in Hollywood will be re-releasing in India on 14 February, the studio Sony Pictures Entertainment India announced on Wednesday.

Written and directed by Tarantino, Once Upon a Time in Hollywood earlier released in the country on Independence Day last year. 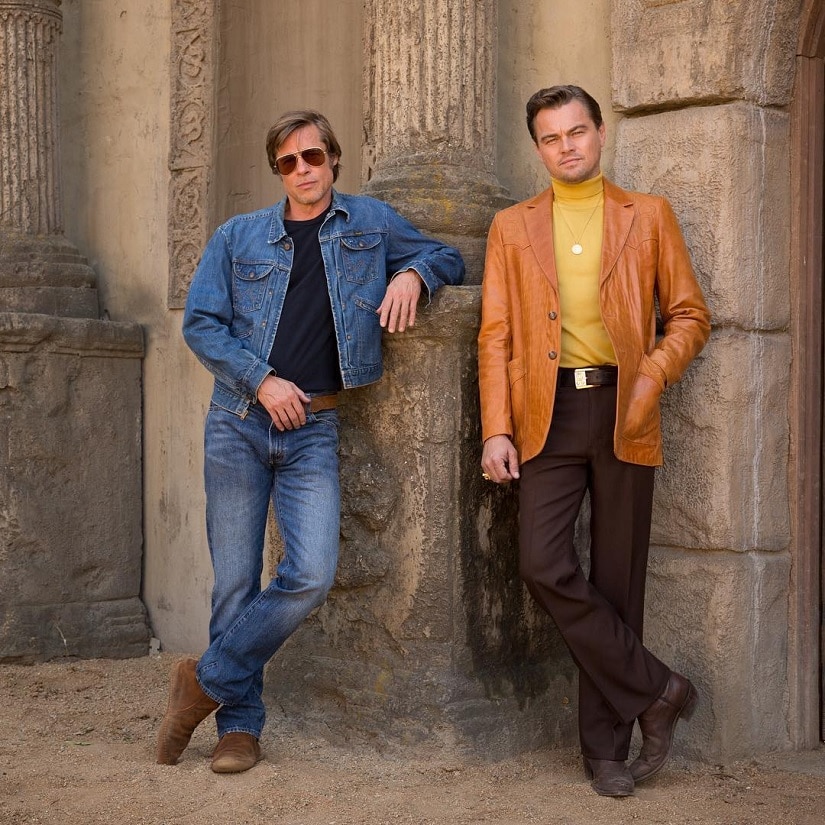 Brad Pitt and Leonardo DiCaprio in the first look still of Once Upon a Time in Hollywood. Image via Instagram

The movie, led by Hollywood superstars Leornado DiCaprio and Brad Pitt, is based on the murder of actor Sharon Tate and three others at the hands of the Manson Family cult.

It features DiCaprio, 45, as Rick Dalton, an ageing, out-of-work actor, with Pitt, 56, playing his longtime stunt double named Cliff Booth. The two characters happen to be the neighbours of Tate, essayed by Margot Robbie in the film.

At the 2020 Oscars, Once Upon a Time in Hollywood will be vying for 10 Academy Awards, including best picture, best director, best actor for DiCaprio, and best supporting actor for Pitt.