Pirates of the Caribbean: Disney ropes in Chernobyl creator Craig Mazin to develop reboot of franchise

Disney has roped in Pirates of the Caribbean veteran Ted Elliot and Chernobyl creator Craig Mazin to work on a story for the reboot of the movie franchise. 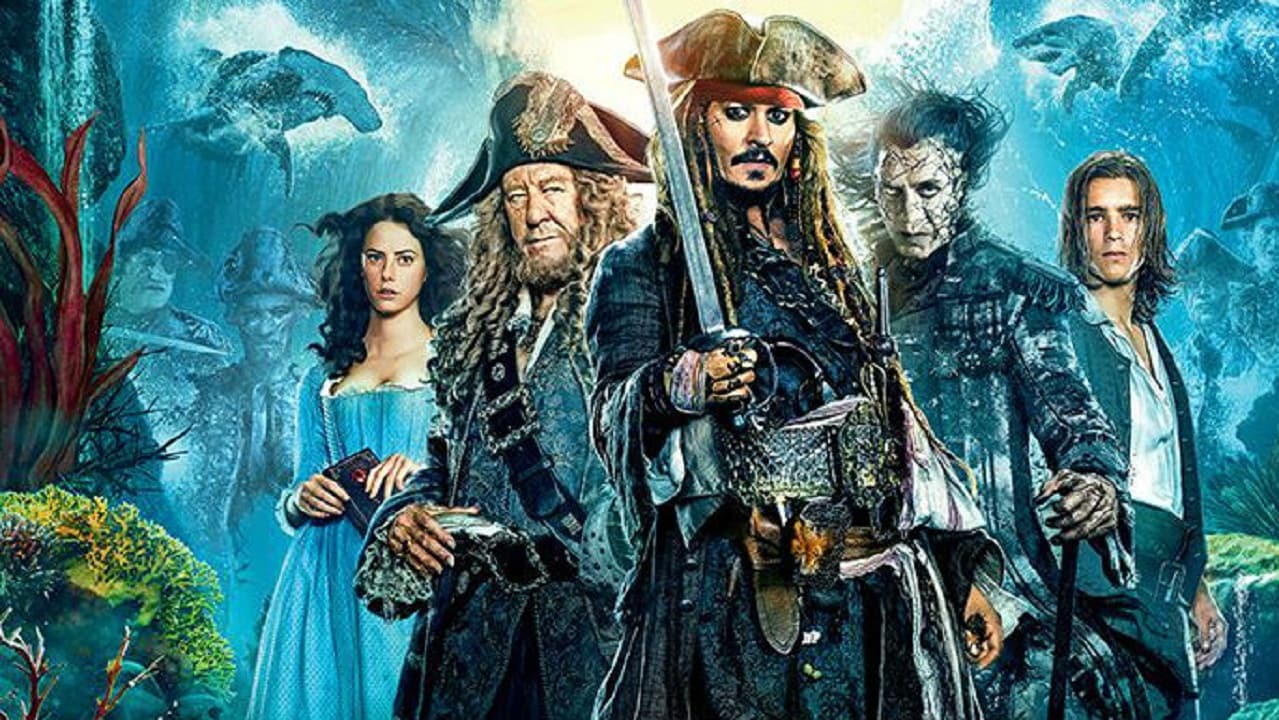 Poster of Pirates of the Caribbean

Read – Pirates of the Caribbean: Johnny Depp's axing will reportedly save Disney $90 million on its reboot

Disney hired the Deapool writing team of Rhett Reese and Paul Wernick last year to reboot the franchise but the duo is no longer on board.

According to The Hollywood Reporter, Jerry Bruckheimer is expected to once again produce the project.

The five previous Pirates movies were fronted by Johnny Depp as Captain Jack Sparrow and also featured Orlando Bloom, Keira Knightley and Geoffery Rush among others.

In total, the films have grossed more than $ 650 million worldwide. 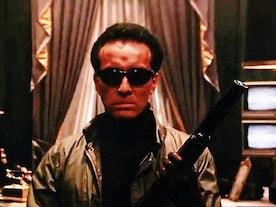 Geno Silva, Scarface and Mulholland Drive actor, passes away due to complications from dementia at 72