By Sohrab Hura. Hura's exhibition is made up of an intimate and unsettling suite of photographs that he took between 2006-2012. They were his response to coming to terms with his mother’s prolonged illness. Hura's mother had been diagnosed with schizophrenia when he was 19. Over time, Hura's photographs shifted shape to become a journal that included letters and notes along with the photographs. There's a sense of immediacy to them that exists alongside the documentary feel of the grainy, black and white photographs. Gopika Chowfla's exhibition is titled Flesh. A couple of years ago, Chowfla was diagnosed with cancer and underwent surgery. This personal experience with reconstruction surgery brought Chowfla closer to the flesh of her own body and the ambiguity and inter-changeability of flesh in general. In this photo, animal flesh is sliced into pieces in a repetitive motion that seems seems strangely reminiscent of a potter shaping clay. Sensorium includes a section titled Photo-poetry, a dialogue between photography and poetry in which Indian photographers do a free “translation” of poems written by Spanish or Latin American poets. This one responds to a poem by Octavio Paz. Fausto Giaccone’s ode to Gabriel Garcia Marquez contains more than a passing reflection of Goan villages. Each one of Giaccone’s careful, meditative images preserves a little bit of the timeless, protecting it from the ravages of modernity. 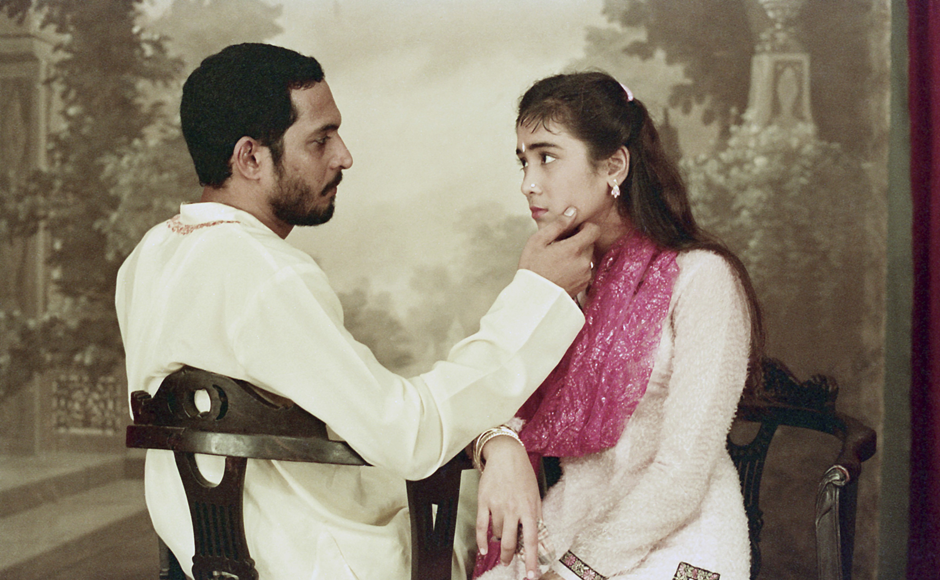 Sooni Taraporevala's exhibition is called from From Screenplay to Screen: Salaam Bombay!' Talking about the film, Taraporevala said, "We came up with the story together after much research. I wrote my first-ever screenplay, many versions of it, Mira (Nair) raised the money to make it. I was both screenwriter and still photographer, a unique credit I’ve never repeated again." Farrokh Chothia brings out the jazz portraits from his archives. Stark, ambient and a little rough around the edges, these are memories of a bygone time, place and artistry. “I have been taking pictures for 30 years now, mostly of women, but also of jazz musicians, and dancers. There is a poetry common to these three that satisfies some longing in me," he said. Arvind Kejriwal sworn in as Delhi CM for third consecutive term: Ministers take oath in their own style at packed Ramlila Maidan

My Kolkata in Kolkata: Local photography enthusiasts showcase the ethos of the city through their own lens

Public clocks of Bombay: In documenting the city's timekeepers, musings on the nature of time