Mumbai: The self regulatory body for TV, Broadcasting Content Complains Council (BCCC), has directed Sony channel to move its controversial daily soap Pehredaar Piya Ki to the 10 pm slot so that minors do not watch it, and run it with a scroll saying it does not promote child marriage, its chairman said today. 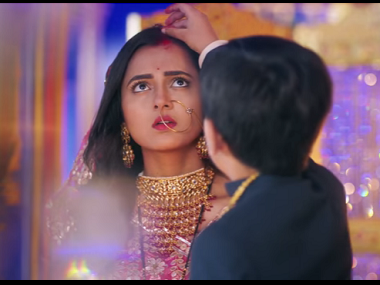 In the meeting, the Council ordered the channel to shift the show to 10 pm, the restrictive hour on the small screen, from its current slot of 8.30 pm. Though elders are awake at 10 pm, BCCC wants to ensure that minors are not able to see the show, Sen told PTI.

He added that that they ordered a scroll to be run since they did not want any misinterpretation that the show advocates child marriage.

Jawaharlal Nehru University (JNU) professor Ira Bhaskar, who is also a member of the BCCC, said that there were strong objections to the show raised by national women's panel and children's panel, apart from complaints received from viewers.

"Some of the complaints from viewers said that showing a young boy having a romantic attraction for an older woman is not the material that young kids should be exposed to. It was felt by the Council that at least very young children should not be watching such content," she told PTI.

The channel remained unavailable for comment on the decision.

Pehredaar Piya Ki has also been slammed on social media with many viewers accusing it of promoting child marriage.

The TV ombudsman received close to 140 complaints last month from viewers demanding action against the show for promoting child marriage, an official said.

A petition was also started online asking the Information and Broadcasting Ministry to ban the show. The ministry is learnt to have forwarded a complaint regarding the serial to BCCC.

More than one lakh people had signed a petition on change.org urging Information and Broadcasting Minister Smriti Irani to ban the show.

The creators of the soap, however, deny that it is regressive. "We have not received anything yet. As and when we receive it (instructions from the ministry), we will reply to it. We will explain our point of view," the show's producer Sumeet Mittal said earlier.

The BCCC was set up in 2011 by the Indian Broadcasting Foundation (IBF) in consultation with the ministry. It has been tasked with implementing self regulatory guidelines for "non-news general entertainment channels", the website states.

According to IBF guidelines, BCCC is duty-bound to inform the ministry if channels don't adhere to its decisions. The ministry will then decide on the future course of action, an official explained. The BCCC, he added, was hoping that Sony would abide by its directive within a week. 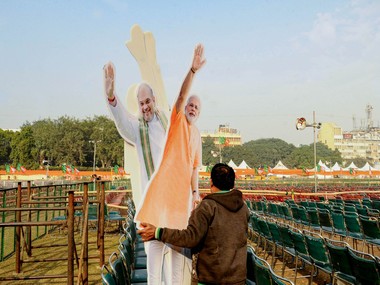