On the day Tanu Weds Manu Returns released, reviewer Rahul Desai rated it two and a half stars in his review. However in the 26 May web edition of Mumbai Mirror, it was revised to a three and a half stars because 'reader feedback' and 'research'. Late on Thursday night, Rahul Desai announced on social media sites that he was quitting as the tabloid's reviewer. "Appropriate that I resign as Mirror Critic on the day Bhaijaan teaser appears. Not always wise to adapt to changing systems, broken trust," he said on his Twitter and Facebook.

The controversy began when under a cutout of Charlize Theron from this year's red carpet at Cannes on 26 May, a little notice to readers said:

"Our reviewer Rahul Desai had given this week's main fare Tanu Weds Manu Returns two and a half stars. Following reader feedback and research which differed significantly from him, this newspaper is upgrading the rating of the film to three and a half stars."

The tabloid received immediate backlash from journalists and readers questioning it's press freedom. The most popular opinion being that there's no "right" or "wrong" when it comes to reviews.

Like Firstpost's Deepanjana Pal earlier noted, "Mumbai Mirror belongs to India's largest media conglomerate, the Times Group, and is considered one of the more reliable sources of information about Mumbai. It has on numerous occasions been the first to unearth important civic and crime stories, as well as gossip. Its list of columnists are all respected writers. This is not the publication that you expect will hang its journalists out to dry."  You can read why Mumbai Mirror should be ashamed for revising it's review here.

Only appropriate that I resign as Mirror film critic on the day a new Salman trailer hits the web. It's not always... 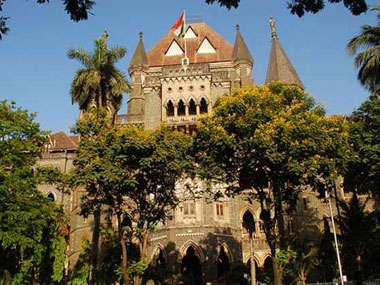