Millie Bobby Brown is to star in and produce a new Sherlock Holmes film franchise.

The Stranger Things actress has penned a deal with Legendary Entertainment to appear in a host of movies based on Nancy Springer's young adult fiction book series The Enola Holmes Mysteries.

According to Deadline, Brown, 13, has developed a relationship with Legendary after recently filming her role of Madison Russell in forthcoming movie Godzilla: King of the Monsters.

The Enola Holmes Mysteries tells the story of the titular younger sister of Sherlock and Mycroft Holmes who is also a successful detective. 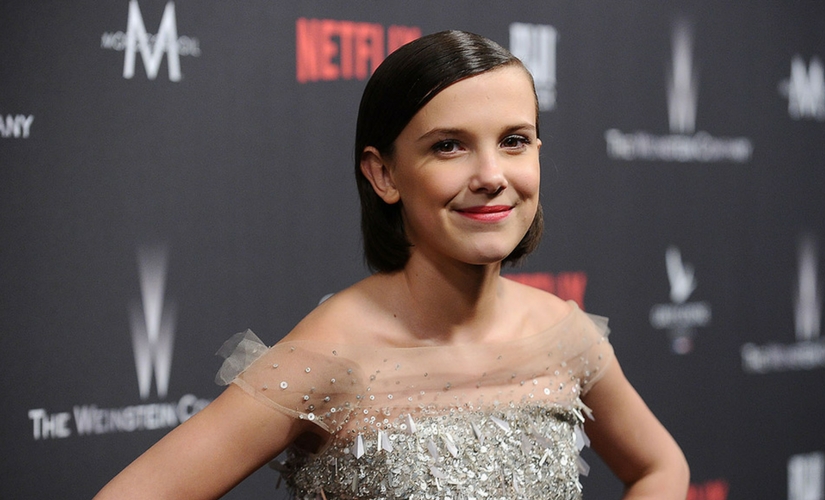 Brown - who is most famous for her role as Eleven in Stranger Things - recently admitted she is "excited" about making her big screen debut in the upcoming Godzilla movie, which is slated for a March 2019 release.

She said, "It's my first movie. I'm really excited and that's really all I can say, but it's going to be great! I just had a really incredible connection with the director [Michael Dougherty]. I had a great meeting with him and you know, I just really love him."

Brown is deaf in one ear, but she recently admitted it doesn't put her off doing her secondary passion, singing.