Michael Keaton may star in film on McDonald

Los Angeles: Golden Globe-winner Michael Keaton is in talks to star as the lead in 'The Founder', the story of the rise of the McDonald's fast food empire. John Lee Hancock is on board to direct the drama, said The Hollywood Reporter. Written by Robert Siegel ('Big Fan'), 'The Founder' is a drama that tells the true story of how Ray Kroc, a salesman from Illinois, met Mac and Dick McDonald, who were running a burger operation in 1950s Southern California.

Kroc was impressed by the brothers' speedy system of making the food and saw franchise potential. He manoeuvred himself into a position to be able to pull the company from
the brothers and create a billion-dollar empire.

The tone of the script has been described as being similar to 'The Social Network' and 'There Will Be Blood'.

tags: Golden Globe , Michael Keaton , The Founder , There Will Be Blood 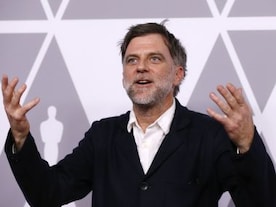 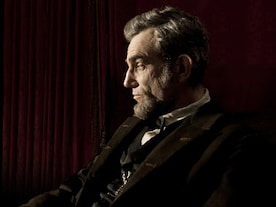 Daniel Day-Lewis announces retirement from films; Phantom Thread will be his last film 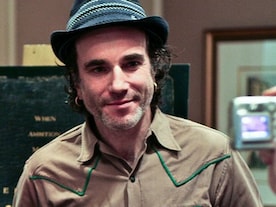