Mahira Khan reacts to IAF strike in Balakot: 'Nothing uglier, more ignorant than cheering for war'

In the wake of the Pulwama attack and Indian Air Force's retaliatory strikes in Pakistan administered Kashmir, the actress joined the ranks of celebrities who took to social media to condemn those encouraging war. She replied to a tweet by Fatima Bhutto, and said there was nothing more ignorant than those waging war. 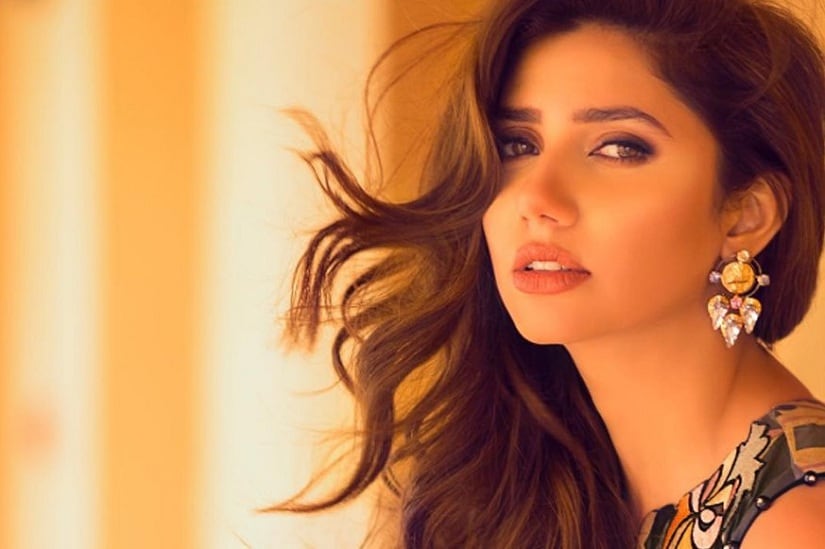 Nothing uglier. Nothing more ignorant than cheering for war. May sense prevail.. Pakistan zindabad. https://t.co/sH0VGGAERC

Stop the war-mongering when this region is finally moving towards stability. We’ve fought the war with terrorism way too long & we know what it looks like. Pakistan is opting for peace despite the whole circus. I am so proud of our sensibilities!#PAKISTANZINDABAD 🇵🇰 — MAWRA HOCANE (@MawraHocane) February 27, 2019

The Indian Air Force reportedly struck the biggest training camp of Jaish-e-Mohammad, a Pakistan-based militant group, days after it claimed responsibility of a suicide bombing that took the lives of 44 jawans.