Beauty mogul and reality star Kylie Jenner will be skipping Paris Fashion Week as she is hospitalised for flu-like symptoms and is too sick to travel for the show.

Kylie has been recuperating from nausea and dizziness in a Los Angeles hospital and has been visited by Caitlyn Jenner and Kris Jenner, reported TMZ, cited Page Six.

The reality star was supposed to reach Paris on Wednesday, 25 September to help cast models and prepare for the Balmain show, as her makeup line partnered with the designer, Olivier Rousteing, for an official collaboration during Paris Fashion Week, reported the outlet.

She was also serving as the artistic director of makeup at Friday's show, but on Wednesday she released a statement on Twitter saying she has to miss the highly anticipated event.

Kylie's representative also confirmed that she is doing well under her doctor's care.

She also gave a miss to the Emmys on Sunday, 22 September, where she was supposed to join sisters Kim Kardashian and Kendall Jenner. 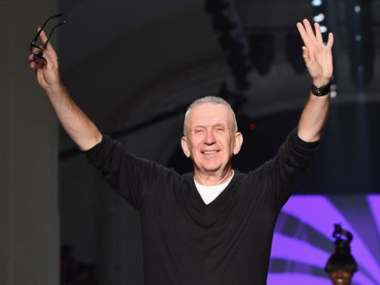