Yash is undoubtedly a star who has been looked up to by the masses with great anticipation after the humongous success of KGF 2. The Rocking star went on to conquer the box office with the collection of 54 Cr. on the very first day in the Hindi market. The way Yash made a presence all across the globe has never been seen before and has profoundly left a mark of Indian Cinema on the global map, which has now been taken over by the netizens while they are hailing ‘World is Yash Territory’ on the entire social media universe. 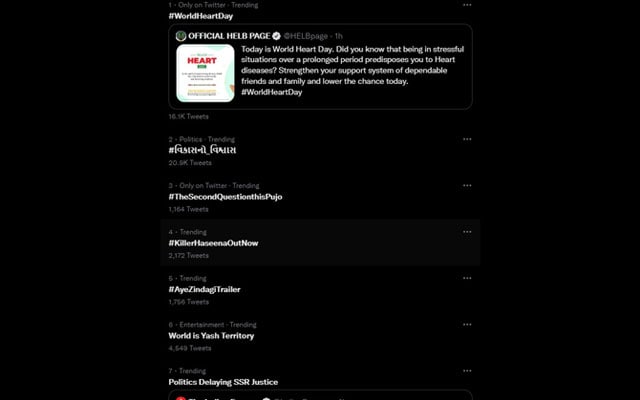 With the success of KGF 2, Yash has proved his potential to make noise not just in the domestic market but also in the Internationals. While a video recently captured Yash in LA, undergoing a target practice session with renowned American director, martial artist, actor, and stuntman, J. J. Perry, it gave rise to a trend on social media with ‘World is Yash Territory’, while the netizens shared their excitement of Yash capturing global boundaries. The trend has briefly justified that Yash has planted faith in the hearts of the audience as the one who can take the Indian cinema to the global level while it left everyone guessing ‘Something big is cooking from the actor. While expressing their excitement, they shared: