South actress Keerthy Suresh, known for her role in Mahanati, is all set to foray in Bollywood opposite Ajay Devgn with Badhaai Ho director Amit Shah’s next. The yet-untitled project is a biopic sports drama said to be based on the life of popular footballer of 1950s, Syed Abdul Rahim. 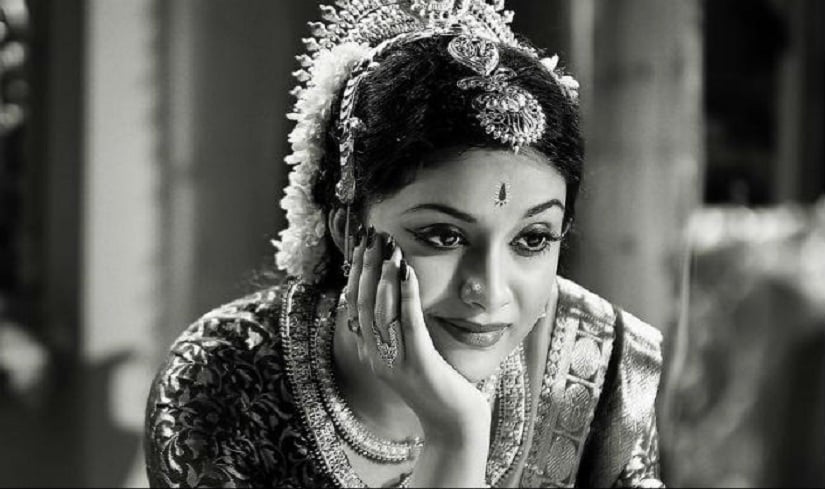 Rumours of actor playing the female lead in Ajay Devgn-starrer was previously doing the rounds before it was recently confirmed in a Mumbai Mirror report.

The report also quotes her talking about her decision of signing the biopic. She says, “Syed Abdul Rahim’s story is a forgotten chapter in Indian history and I am glad that the makers are telling it through a film.”

The film which is set to go on floors in June will have dialogues of writer Ritesh Shah who soared to fame with his work in films like Pink and Raid. While Makers of the film have roped in Saiwyn Quadras ( Mary Kom, Neerja, Parmanu) to pen the screenplay. Boney Kapoor, along with  Akash Chawla and Arunava Joy Sengupta, will be producing the film.

Recently, Suresh was in the news for opting out of superstar Rajinikanth's untitled film with director AR Murugadoss because of her commitments in Bollywood. Currently she is busy shooting for ace filmmaker Priyadharshan's Marakkar: Arabikadalinte Simham which features Mohanlal in the titular role. 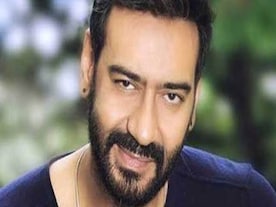