Judi Dench advocates a healthy love life, advises the 'older reader' to never give up

Veteran actor Judi Dench is a strong advocate of pursuing an active and healthy sex life, advising fellow octogenarians not to neglect that aspect of their existence, according to a report by The Guardian. 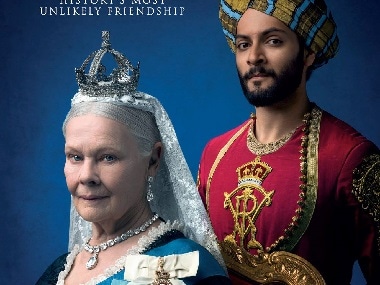 Poster of Victoria and Abdul.

Dench reportedly said that Victoria's infatuation and fascination with Karim was a unique exploration of how intimacy and romance was not exclusively a domain entitled only to the young.

“Well, of course, you still feel desire. Does that ever go? To the older reader, I would say: ‘Don’t give up," said Dench according to a Daily Mail report, as she talked about her own experiences and feelings at the age of 82.

Victoria and Abdul, helmed by Stephen Frears uncovers in detail how the then 68 year old Queen Victoria became greatly enamoured by the 24-year-old Karim. The clerk went on to teach her Urdu and was considered a confidante and close friend by the queen. Their relationship and intimacy enraged Victoria's servants and children as they felt that the monarch was flouting the social hierarchies and norms that were in place during that era. Once Victoria passed away, almost all the traces of the correspondence between the royal and Karim was forcefully destroyed, and the clerk was shipped off back to the Indian subcontinent.

There is allegedly no clear evidence that the relationship between Dench's character Victoria and Ali Fazal's Karim was sexual in its nature, however the few journal entries (some even written in Urdu) and letters that have survived (showing the exchanges between the pair) give us a glimpse of the fact that their relationship was definitely intimate, with the unlikely duo discussing personal details of their lives with one another.

Victoria and Abdul is based on Shrabani Basu's novel. The author spent several months of her life unearthing over 13 volumes of Queen Victoria's journals along with those of Karim. Basu was quoted as stating that Queen Victoria had liked tall men by her side, although the novelist refuted the assumption that the relationship between the clerk and the monarch was sexual. She does however, believe there was a high level of intimacy between the two. 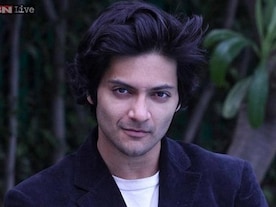 Ali Fazal's next? Film opposite Judi Dench; based on Queen Victoria and Abdul Karim 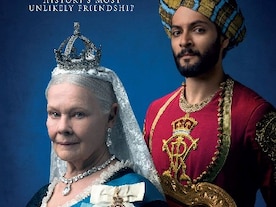