Mumbai: Questioning the social work done by corporates in the country, actor-producer John Abraham says there are hardly any billionaires who part with their money to help the needy. The youth, he believes, can play a big role.

"I say the youth should contribute. Contribution is when each one of us are willing to give what is ours, without worrying about how much the other has. If we are all willing to do that, we will have equality," the 40-year-old said here Tuesday at a press conference organised by actor-philanthropist Rahul Bose. Citing the examples of Bill and Melinda Gates, Warren Buffet and Indian business tycoon Ratan Tata, he asked: "Which of our billionaires is parting with his money?"

Rahul and John came together to announce a concert to raise money for the former's 'The Foundation', which works for the upliftment of underprivileged children.

Talking about his own efforts, John said he prefers to live a simple life, and gives away most of his clothes and other items.

"I have given my clothes away. Anyway I wear very little clothes," he quipped, adding: "I have two to three pairs of jeans, four to five shirts which you will see are repeated in press conferences and some 20 t-shirts. You can instantly recognise them!"

"I really believe that leading a simple lifestyle helps and I am sure you all can also do the same. It is no use having many expensive things - you just collect and horde and then throw out," he added.

John also endorses the Mumbai Marathon. Rahul told reporters that John "does not charge anything for being its brand ambassador". 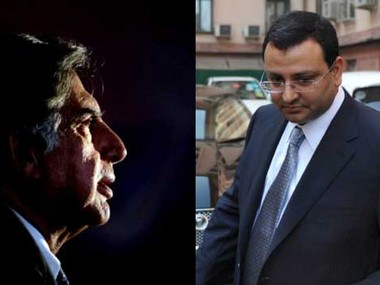