Jaat’s the way to do it!

(The world tries to be too smart

And though I come across a simpleton,

I know how to shut out these

Those lines, cocktailing rage and wit with heady Jaat swag, are from Haryanvi rap star Pardhaan’s YouTube hit, 'Maar maar ke mukke'. At 25, the music star from Karnal is one of first Haryanvi musicians to make a transition from being an underground MC to a commercial success. He is also one of several rappers to emerge from the state lately along with Fazilpuria (the guy who crooned 'Kar gayi chull' as Alia Bhatt shimmied in Kapoor & Sons), Md Kd, Rossh and Laath Saab.

Haryanvi rap is perhaps more intriguing a phenomenon than rap music as a genre anywhere else in the world. While its themes — from anger to love, and from party-tripping to societal ills — may echo what rappers are talking about globally, its backdrop makes the sub-genre distinct. Haryana, after all, is a state that rarely made an impact on the pan-Indian pop music scene over the decades. That scene seems to be changing, with its new breed of rappers. 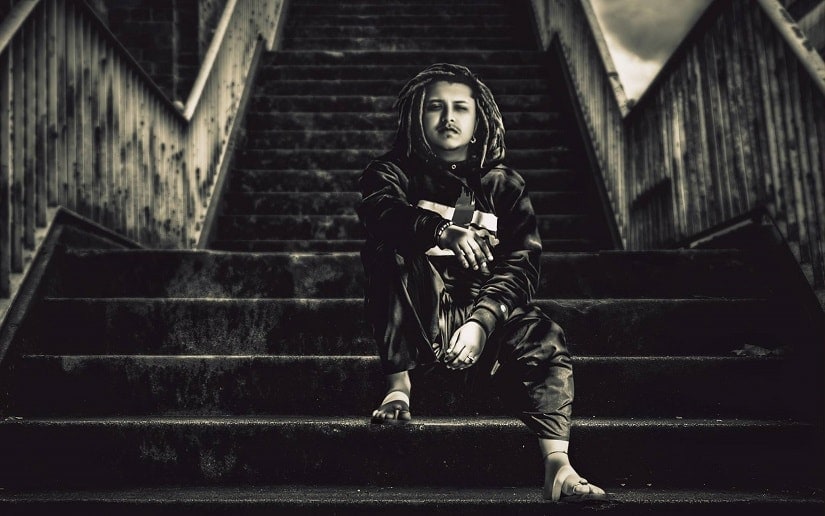 The Indian music industry has dabbled in hip-hop before, from the nineties parody rap of Baba Sehgal to the influx of Asian underground popularised by the likes of Punjabi MC, Asian Dub Foundation and Jay Sean. Homegrown hip-hop, however, only arrived over the past few years.

It kicked off noticeably with Yo Yo Honey Singh, rapper sensation from Hoshiarpur in the neighbouring state of Punjab. Honey Singh’s success was soon followed by Badshah and Raftaar. Even as these artists forayed Bollywood, the likes of Naezy, Divine and Prabh Deep sustained the underground scene. Hip-hop suddenly became a bankable option for non-film musicians, and found an outlet to reach out to young India in YouTube.

As 'DJ waaley babu', 'Kar gayi chull' and 'Swag mera desi' hogged the airwaves, another thing happened. Punjabi and Haryanvi jargon crept into the mainstream Indian consciousness, laying the foundation for a full-fledged advent of music from these regions. The early impact happened in Punjab, marked by the rise of the likes of Diljit Dosanjh and Sidhu Moosewala even as the arrival of the gully rap scene from Mumbai propelled underground artists from lower-income communities.

Now, Haryana’s rap artists are coming out to stake claim, redefining musical tastes with sounds and lyrics of their region.

Pardhaan, backed by Pakistani-American rap sensation Bohemia, has accumulated millions of views on YouTube for his hits. Fazilpuria, who has collaborated with Badshah in Bollywood as well as in the non-film scene, commands sizeable fan power all over India now. His frequent collaborator Rossh is another Haryanvi rapper who is garnering huge clicks in cyber space.

The obvious question: why is Haryanvi rap happening only now? In a way, the success of the genre in neighbouring Punjab over the past decade might be a reason. New-wave Haryanvi hip-hop is building on the blueprint set by Punjabi hits, which in turn has also been lapped up by Bollywood. The blueprint is simple: catchy pop-hooks are fused with local sounds and musical elements and club-friendly, electronic beats.

What differentiates Haryanvi rap is its liberal use of slang. Content being disseminated through the genre has already generated debate. Recent news reports show Haryana registers a gangrape case every two days on an average, and is one of the most unsafe places for women in the country. The patriarchal mindset embedded in the region is reinforced through hip-hop, with music videos that objectify women being abundantly available. Assertion of male dominance is a norm in lyrics as well as visuals.

That does not make Haryanvi rappers exceptional, though. Misogyny by and large is associated with rappers all across the globe.

Another prominent trope is the assertion of caste. The Jaat identity is a recurring theme, and the lyrics reflect the urgency with which we need to have conversations about caste and pop-culture in society, a conversation that anti-caste artists such as Sumeet Samos have started.

Will Haryanvi rap survive? Considering rap as a genre has captured imagination of musiclovers the world over with its mix of infectious music and socially relevant themes, there seems no reason why it should fade away as an Indian music genre.

Puritans, however, are sceptical. Many feel traditional Haryanvi folk songs will easily outlast the rap quota that the state is generating right now.

Artists such as Fazilpuria and Pardhaan, meanwhile, continue to rap the Haryanvi way, connecting with the mass audience. Will their hip-hop swagger find cognisance in the broader cultural milieu of the state? Time will tell. India Dances to the Tunes of the ‘Jatland’ 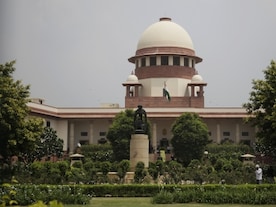 Collegium has flaws, but that’s the cost of judicial independence 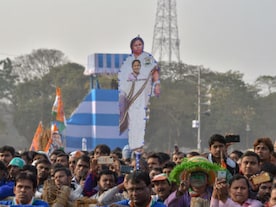 Tigress by the Tail