We are not really in need of more award shows than what we already have, said comedian Daniel Fernandes, the host for the iReel Awards 2018. But we do need an evening to celebrate the work of those venturing into the digital space and creating great content, he added.

With that in mind, the jury of the iReel Awards, organised by News18 and helmed by Rajeev Masand, brought out a list of winners to mark the entry of India’s entertainment industry into the digital market. The iReel Awards, held on the evening of 6 September, highlighted some of the acclaimed works created in this newly emerging platform for storytelling. 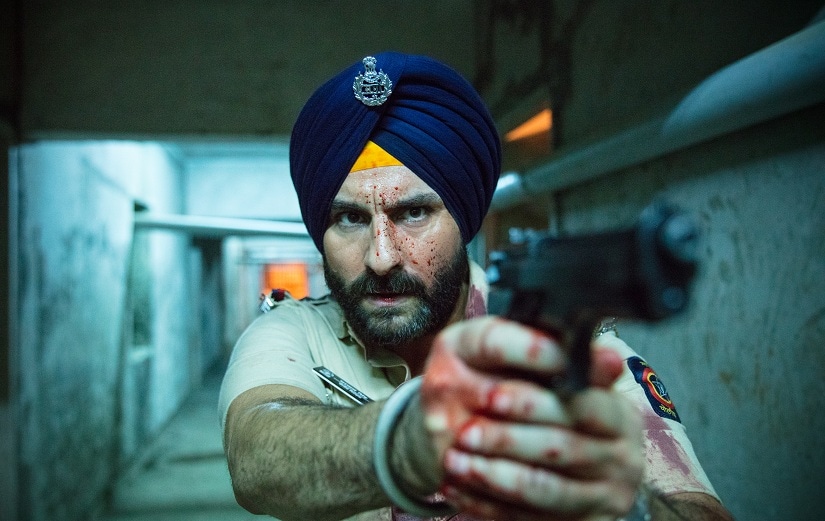 Sacred Games, Netflix's 2018 cop and mafia thriller, made a clean sweep with awards in all the five categories that it had been nominated in.

Nawazuddin Siddiqui, known for playing Ganesh Gaitonde in the Netflix series based on a book by Vikram Chandra, won the award for Best Actor in a Drama.

The awards for the Best Web Series (Drama), Best Writing (Drama) and the Best Ensemble Cast were bagged by Anurag Kashyap and Vikramaditya Motwane’s Sacred Games. Jitendra Joshi, whose portrayal of Constable Katekar, Sartaj Singh’s sidekick has garnered much appreciation, won the award for Best Actor in a Supporting Role (Male).

Varun Grover, Smita Singh and Vasant Nath who penned Sacred Games for the screen, won the award for best writing in a drama. In her acceptance speech Smita Singh called out to all women writers out there saying that it was time they came forward and shared their stories with the world. On the occasion, Kashyap also said, “it is the time for writers".

For Best Writing (Comedy), it was Preksha Khanna and Pradyot Mokashi who won the iReel Award for the show Mr and Mrs, Girlyappa.

Ahana Kumra won the Best Actor in a Supporting role for the critically acclaimed drama Inside Edge and Nimrat Kaur bagged the award for Best Actor in a Drama for The Test Case.

Nawazuddin Siddiqui, Kubra Sait and Sumukhi Suresh and Jitendra Joshi were among those present at the award ceremony. 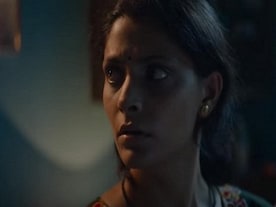 Anurag Kashyap's Womaniyas: Ahead of Choked, a look at the filmmaker's compelling presentation of female characters 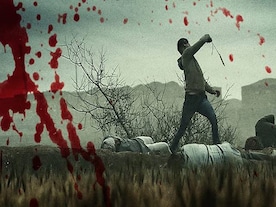