With 100+ originals across genres and in 12 languages, ZEE5 has captured the attention as well as the imagination of the Indian audience. Since its inception, the OTT platform has managed to set a benchmark on how content needs to be served to the masses in the most seamless as well as hassle-free way. Be it any choice, taste or demand, ZEE5 has curated and created a bank of shows which prioritizes story-telling and caters to a diverse group of people across India.

So no wonder the next step in this journey was to ensure that the shows which entertain millions, receive their share of adulation. On December 20th, 2019, HIGHFIVE on ZEE5 honoured the most consumed content across various categories, based on data pertaining to consumers’ viewership, engagement rate and completion rate.

The scale and size of the awards show, conducted by an OTT platform, was something that has never been done before. Along with awards under categories like Hindi TV shows, Hindi Original Series, Regional Original Series, Movie & Music Video, HIGHFIVE on ZEE5 was a star-studded event. Some of the most creative and talented stars from the industry graced the awards show, such as:

Along with all the fanfare, the evening also witnessed an engaging and stimulating fireside chat hosted by renowned journalist and Padma Shri Bhawana Somaaya. She provided some interesting insights in her conversation with actors Nushrat Bharucha and Panduranga Hari .R.

The list of the talent who won big at the night is as follows:

ZEE5 might have already captured hearts across India, but the journey has just begun. Creating an Ecosystem of Green Thinking and Green Tech 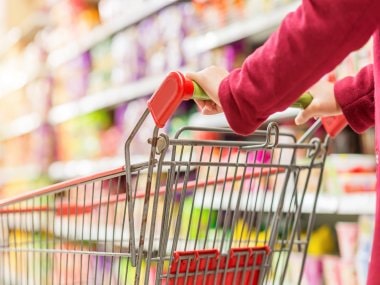