Actor Inder Kumar — known for his roles in a smattering of Bollywood films in the late 1990s to early 2000s and for briefly playing Mihir Virani in Star Plus' Kyunki Saas Bhi Kabhi Bahu Thi — has passed away aged 43. The cause of death has been reported as a cardiac arrest. 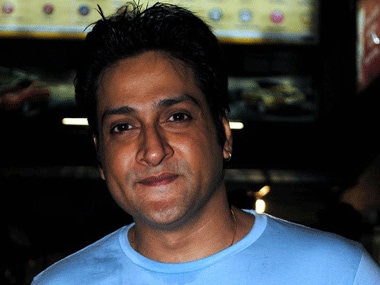 As per an Indian Express report, the actor passed away in his sleep in the very early hours of Friday morning, 28 July 2017, at his home in Andheri. His funeral is expected to be held on the same evening.

Kumar's family members told Deccan Chronicle that the actor did not have a history of heart disease or any other ailments, and that he was in good health.

“He passed away at 2 am on Friday morning after suffering a cardiac arrest,” Kumar’s ex-father-in-law Raju Karia told the Indian Express.

Kumar, who initially had a promising beginning in Bollywood as a lead actor, found himself playing minor roles when his career didn't take off. His most recent onscreen appearances were in 2009's Wanted (alongside Salman Khan, with whom he did a slew of movies) and Yeh Dooriyan (2011).

The actor hit the headlines in April 2014 after police arrested him on charges of raping and assaulting a woman. Kumar contended that he had a consensual relationship with the complainant, and received bail in June that year.

He is survived by his wife Pallavi Sarraf. 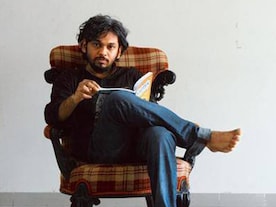 Everything is lacking in TV today: Anand Gandhi