Amitabh Bachchan's birthday is nothing short of a national event (what with the PM wishing him as well). As the veteran actor turns 74 this year, it is safe to say movie-wise, Bachchan has had quite the creative one. It started with Wazir, followed by Te3n and then the much appreciated Pink.

Bachchan meets and greets his fans every Sunday, but on his birthday this year he has given many print interviews. The most common questions asked to him was on his biopic. "It would be a diasater," he has said an interview with Hindustan Times.

A biopic on one of the greatest actors the hindi film industry has seen, isn't something that the same actor is even remotely interested in.

But it got us thinking. What if an Amitabh Bachchan biopic were to go on the floors? Who would play him and his life's characters? That is quite a loaded question, and suffice it to say, we have mulled over it for a while. Here are our suggestions: 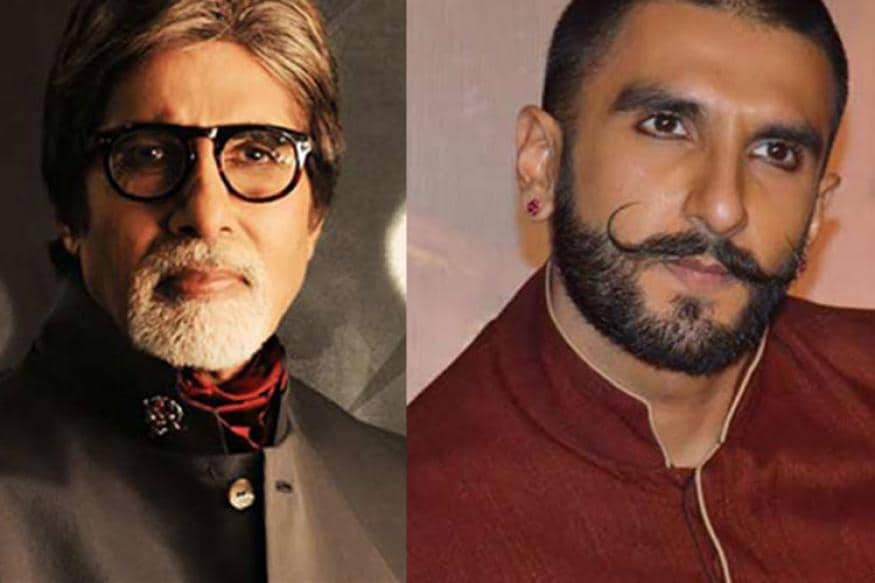 Who better than Ranveer Singh? We know by now that he can play whacky characters as much as restrained ones (remember Lootera?). If there's anyone who can do a Bachchan from Namak Halal or Bade Miya Chote Miyan as well as a Bachchan from Black, it's Ranveer. 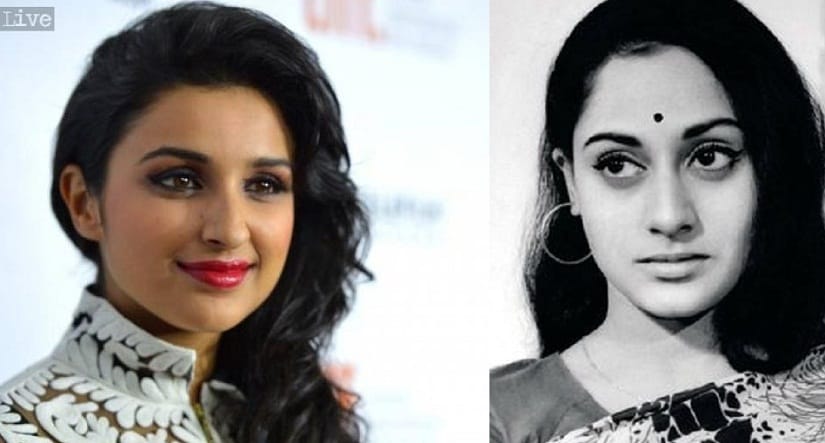 Jaya Bachchan (nee Bhaduri) made her debut in the film industry with the Satyajit Ray film Mahanagar and her most famous beginner film is Guddi. Both spouses have a similar quality of balancing serious as well as frivolous roles with equal ease. Through her career, Jaya has done all kinds of roles; whether it's Abhimaan or Chupke Chupke.

Parineeti Chopra has a similar quality of being to straddle the frivolous roles as well as the serious ones. She played a mentally ill girl in Hasee Toh Phasee and also did an "item song" in Dishoom. In order to graph Jaya Bachchan's life from the bubbly debut actress to Amitabh's wife, Parineeti would be fit. 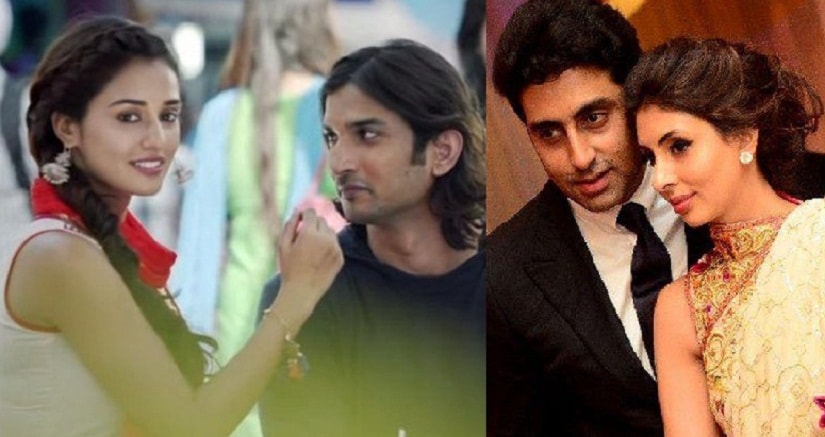 In a film about Amitabh Bachchan, his children play a key role. Abhishek has a Bollywood career of his own and Shweta Bachchan is the patriarch's favourite. And so, both characters needed to played by actors who can be moulded into the Bachchan family but also have their own lives.

Sushant Singh Rajput would be able to play the character of star kid (possibly the most sought after as Amitabh Bachchan's son) who has his own ups and downs, especially since he started as a TV actor, and bring a fresh sensibility to a character that belongs from within the industry.

Disha Patani kind of looks like a younger Shweta Bachchan, especially with her height and soft face. It also helps that Sushant and Disha have shared screen space before. 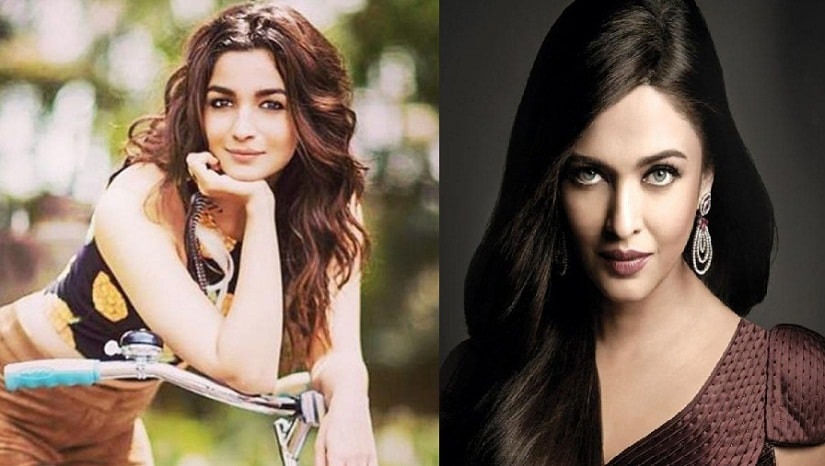 This one really got us thinking. Aishwarya Rai has had her own journey and graph, but this is a film about Amitabh Bachchan. We had many reccomendations for her character but had to re-think them given that this is a biopic of only one actor.

Alia Bhatt fits the bill as someone who started in the industry very young as a model, and then went on to becoming an international star. Alia has the looks and the talent to play Aishwarya Rai Bachchan on screen, juggling between glamourous and meaty roles. Also if you put Sushant and her in the same frame, they could pass off as Abhishek and Aishwarya. 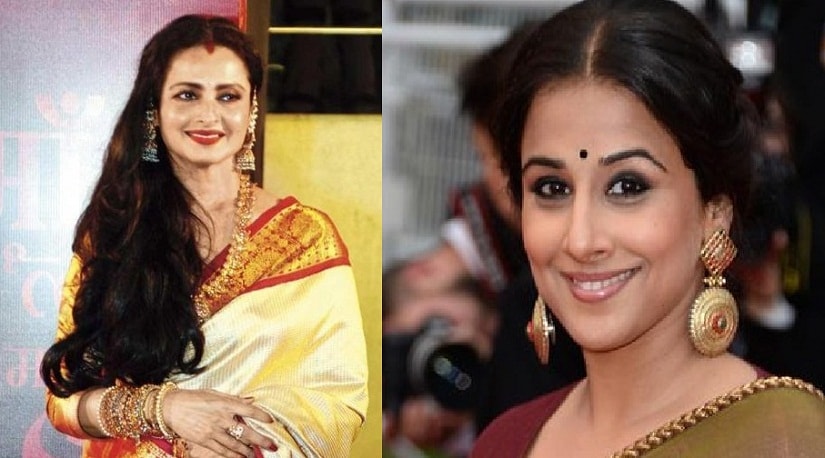 This one is a toughie. We had to make sure our pick for who plays Rekha also portrays the stellar actor's own journey. Rekha and Amitabh Bachchan starred in many films together, and we didn't want to pick someone who was only known for her sensuality.

Enter Vidya Balan. An actress who can act (and how) and can also be sensuous (The Dirty Picture is proof), and would embody those south Indian genes that Rekha flaunted right from her early days in the industry to now, when she makes appearances in her gold kanjeevaram sarees.

What do you guys think? Comment below with your suggestions.