London: 'The Hunger Games: Mockingjay - Part 1' will hold its world premiere in London on November 10, it has been confirmed.

The third installment in the series sees Jennifer Lawrence reprise her role as Katniss Everdeen, who finds herself cast as the reluctant symbol of a revolution following her rebellion in 'Catching Fire', reported Digital Spy.

The global press tour for the film will begin in Beijing on 1 November, with Jennifer Lawrence, Josh Hutcherson, Liam Hemsworth and Sam Claflin attending alongside director Francis Lawrence and producers Nina Jacobson and Jon Kilik. 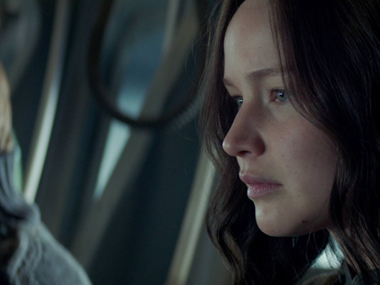 Adapted from Suzanne Collins's final novel into two movies, Mockingjay follows a traumatised Katniss as she adjusts to life in District 13, and joins a band of rebels led by President Coin (Moore) while fighting to save Peeta (Hutcherson) from the Capitol's grasp.

'Catching Fire's Francis Lawrence returns to direct from a screenplay penned by Peter Craig and Danny Strong. 'The Hunger Games: Mockingjay - Part 1' will release on November 21. Hunger Games fans rejoice, there is a new trailer of Mockingjay-Part 1 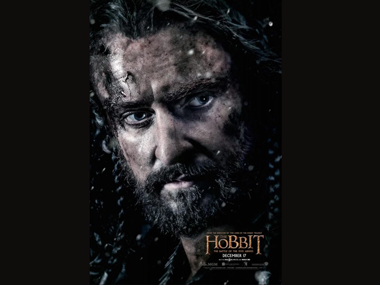