In the unprecedented times of social distancing, as statewide “Stay At Home” mandates remain in place to fight the coronavirus pandemic, we have found more time on our hands than we are used to.

One of the most popular online pastimes has been to stream television shows and movies. Fortunately, streaming platforms such as Netflix, Amazon Prime, Disney+, Hotstar and many more are known for their ability to crank out top-notch original content, as well as its constantly growing library of licensed content.  There's been ample data that suggests viewership on streaming sites has been rising as the result of stay-at-home and work-from-home trends.

And so, here's some compiled data on how streaming platforms are adding their plug-ins to increase subscribers in the times of lockdown.

No, Netflix isn't giving out spoilers through billboards, but the spec-ad is a clever move

Students of Miami Ad School came up with this inspired idea to discourage people from going outside by putting up billboards filled with spoilers from Netflix Originals. pic.twitter.com/Qy1g1CTOCL

With coronavirus pandemic at large disrupting lives, 'stay at home,' is the only message being pounded on our black screens, be it from the government, family or friends. However, there are still many people venturing out against better judgement endangering many lives. To reiterate this message, a fake student-made campaign is urging people to stay at home to respect the nation-wide lockdown with billboards that spoil Netflix's most popular shows such as Stranger Things, Narcos and Love Is Blind. According to Daily Mail, Seine Kongruangkit and Matithorn Prachuabmoh Chaimoungkalo, known as Brave, of the Miami Ad School Europe in Hamburg, Germany, came up with the idea to try and keep people around the world from going outside when nothing else seems to work. The report further adds that the campaign is nowhere affiliated to the streaming platform, but many thought otherwise, till Netflix stepped up to put out a clarification.

Love the Stay At Home message but #NoSpoilersFromNetflix. These ideas are part of a student project — a creative idea, if we say so ourselves — but they're not real and not from Netflix. — Netflix US (@netflix) March 26, 2020 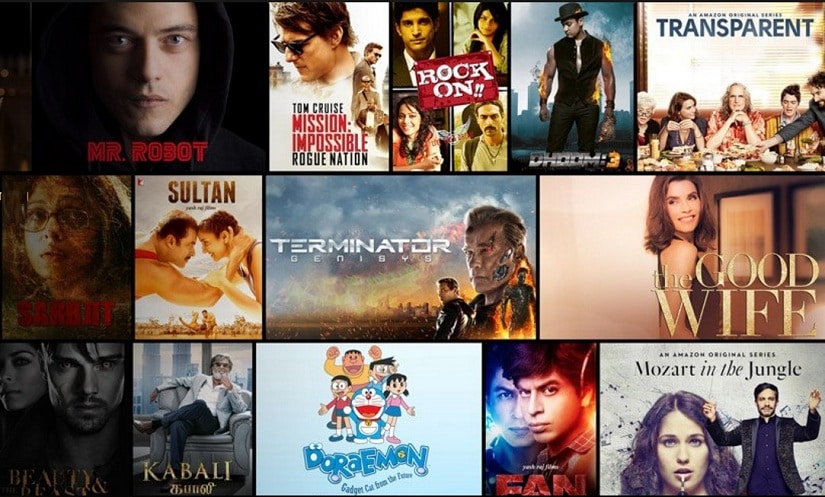 The Cellular Operators' Association of India (COAI) has written to the government urging issuance of instructions to streaming platforms like Netflix, Amazon Prime Video, and others to initiate measures that will ease pressure on network infrastructure, which is needed for "critical" functions at this juncture.

"We support the need for careful management of telecom services to ensure they can handle the increased internet demand with so many people now at home full-time due to COVID-19. In India, where we've already begun the effort to reduce streaming bitrates whilst maintaining a quality streaming experience for our customers," a spokesperson of Amazon Prime Video said as reported by Press Trust of India.

Netflix will reduce traffic over Indian telecom networks by 25% over the next 30 days, the company said in a statement, following similar moves in Europe to help internet service providers experiencing a surge in usage. Netflix said it would reduce bit rates, which determine the quality and size of its audio and video files.

A Hotstar spokesperson said the company's video streaming is based on adaptive bit rate streaming, which ensures that it is "lean" in internet consumption. However, the company said it is "prepared to reduce the bitrate for our HD streams, "should the need arise."

As its name suggests, this add-on is specific to Netflix. It is also limited in the ways it can be used, because it is only available on Chrome browsers on desktop or laptop computers. Despite the restricted functionality, Netflix Party remains the most popular of all the options and is used by more than 500,000 people around the world, writes The Independent.

The app lets you start, pause and stop a show, movie you watch on the platform at the same time as a group of people. There’s also a chat window on the side where you can discuss plot points and moments that are going on, exactly like you would if you were next to each other.

Launch of new platforms amid lockdown

As US resorts to quarantine measures, with many working from home and confined walls, three new streaming services are prepping for launch. According to Deadline, Quibi’s mobile-only service will appear on 6 April, offering a 90-day free trial followed by a price tag of $5 a month.

Having lost the big platform of the now postponed Tokyo Olympics this summer, Comcast’s Peacock still debuts 15 April (for its own subscribers; 15 July for everyone else) with a price range from free to $10 a month. And, with the much hyped Friends reunion on hold like all productions, AT&T’s HBO Max arrives on a still-unspecified date in May, likely toward the latter part of the month. 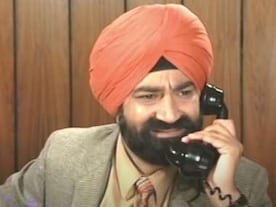