How can they sentence a woman who just had a baby, asks Veena Malik

Pakistani actress Veena Malik expressed shock and disbelief on Thursday over a Pakistani anti-terrorism court sentencing her and her husband to 26 years in prison for alleged blasphemy.

"26 years! Come on. 26 years is a lifetime…But I have faith in higher courts in Pakistan. When the final verdict comes, it will do justice to me. Nothing bad is going to happen," said Malik. 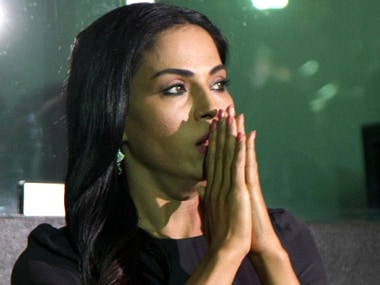 The court in Gilgit-Baltistan region on Wednesday sentenced 30-year-old Malik along with the owner of the country’s biggest media group to 26 years in prison for broadcasting a show it said was blasphemous. But the order is unlikely to be implemented because verdicts by courts in the region do not apply to the rest of the country, Gulf News reported.

The four people convicted were also ordered to pay a fine of Rs 1.3 million, sell their properties and surrender their passports, according to a copy of the court order. Malik feels that such a verdict is an attempt to tarnish her image. She claimed that such a sentence would undo years of good work such as helping earthquake victims in Pakistan.

"How could they pass a judgment against a woman who just delivered a baby through C-section? I dreamt of building a hospital in Pakistan and do other good work. This sentence is ridiculous and I am innocent. I feel emotionally broken." Malik returned to Dubai two weeks ago from the US after giving birth to a baby boy.

“We are planning to return to Pakistan in December. I have always been a person who faced troubles by looking it in the eye. I have faced highs and lows in my life. But I am sure I haven’t done anything wrong.”

Mir Shakil-ur-Rahman, owner of Geo and Jang group, was accused of allowing the airing of a blasphemous programme by Geo television in May, which played a religious song while staging a mock marriage of Malik with Asad Bashir. 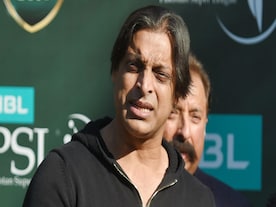 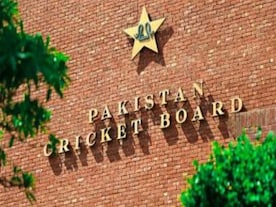 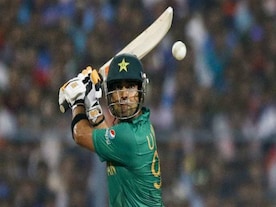