Children's show The Jetsons to return as live-action TV adaptation The original Hanna-Barbera series ran from 1962 to 1963 and was set in 2062, chronicling the Jetson family - George, Jane, Judy and Elroy — residing in the futuristic, outer-space utopia known as Orbit City.

Robert Zemeckis and Jack Rapke will serve as showrunners alongside Janetti with Jackie Levine executive producing.

The studio is scheduled to begin shopping the series to broadcast and cable networks in the coming weeks.

Nickleby, Inc. and Compari Entertainment are set to produce in association with Warner Bros Television. 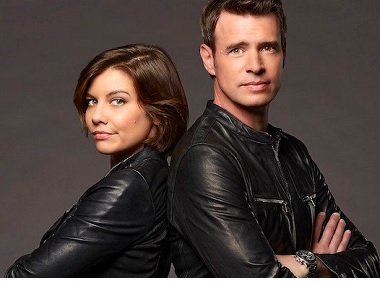