Chasing Coral review: A stunning wake up call on climate woes for those who love nature

Last week there were a few audible gasps in the world with the news of an iceberg the size of Bali breaking off the Antarctic shelf.

The most shocking aspect isn’t the fact that the incident happened – it’s that over the past few years we’ve become accustomed to such incidents becoming routine. The audible gasps, however, have become more and more muted, as more of us treat such things as another Earthquake that we can just ignore because Mother Nature simply works this way.

I went to Amsterdam in February in the hope of seeing snow for the first time – so it came as a rude shock to me that not only did it not snow but that the winter temperatures had steadily increased over five years – shifting from an average of -25 degrees centigrade to -2. I also found out that the markets that sold heavy winter clothes were in heavy losses and shops that sold shoes meant to walk on ice have shut permanently.

There’s also fresh news that the water levels around the coast of Mumbai will rise sharply enough to submerge half the city within a few decades. And yet there are YouTube videos of progressive world leaders like Narendra Modi telling people that the climate hasn’t changed, we have.

For anyone who still hasn’t realised how screwed we are by climate change, Chasing Coral, directed by Jeff Orlowski will function as a stunning wake up call, and for those who love nature and everything it offers us humans, it serves as a terrifying horror movie.

The film works as a spiritual sequel to Orlowski’s film Chasing Ice which brilliantly chronicled a scientist’s research on depleting arctic shelf. Chasing Coral takes us on an emotional, and sometimes harrowing journey into the ocean to tell us about coral, and how their rapid extinction could signal the end of the world.

Much like his previous film, Orlowski introduces us a young scientist who seems obsessed with an idea – corals in this case – and shows you how it functions as a basic building block of life on the planet. It’s sickening when the film explains how greedy and careless human interaction with the sea has been singly responsible for corals dying, and also rather frightening when it becomes clear that dying coral reefs is going to accelerate the extinction of our own species.

To most the Great Barrier Reef in Australia seems like a bucket list tourist attraction, and Orlowski’s cameras go beneath the ocean to tell you how bad an idea that is. In one of the film’s emotional high points there’s a heartbreaking scene where a coral researcher who has been trying for months to capture on camera coral depletion emerges from the water to see a boat full of partying youngsters completely oblivious to what’s happening underneath them.

The sight of magical looking colorful corals is juxtaposed with beer bottles floating in the sea. It becomes hard not to question how we got here, that we allowed our planet to become a garbage dump.

The film should resonate the most with Indians, considering how we are at the very bottom of the list of environmentally friendly nations. Our capital is borderline inhabitable because of ridiculous amounts of pollution levels in the sky.

For every frivolous Swacch Bharat campaign speech we have a tweet about factories dumping toxic waste into the Arabian sea. Municipal authorities don’t take any responsibility and the tax paying citizens have to take matters in their own hands to clean up Juhu and Versova beaches.

Aarey colony, the last bastion of hope for oxygen in Mumbai is going to be deforested to build a railway garage. A building in Ghatkopar came crumbling down on Tuesday afternoon, trapping fifty people in the rubble. We’re the ones accelerating our own end – one wishes Orlowski decides to come to India to make a film, a viewing of which would be made mandatory in schools.

After watching this film it’s shattering that India’s response to environmental protection is opening the biggest coal extraction mine of all time in Australia, which is guaranteed to kill all existing coral at the Great Barrier Reef. Perhaps we deserve the flood.

'Chasing Coral' is available to stream on Netflix India 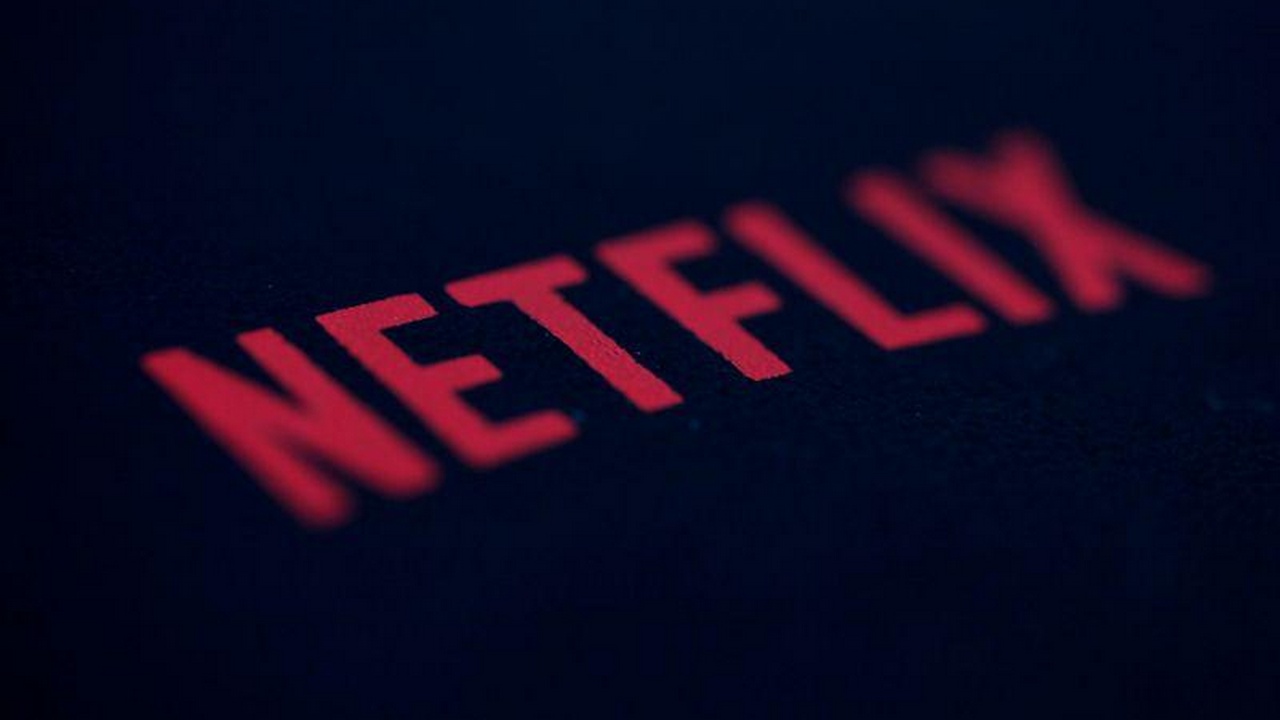