Actress Rose McGowan was indicted in Virginia on one count of cocaine possession.

The charge is to do with a January 2017 incident in which she left her wallet on her seat after a United Airlines flight into Washington DC's Airport. Police said two bags of cocaine were discovered inside, reports deadline.com. 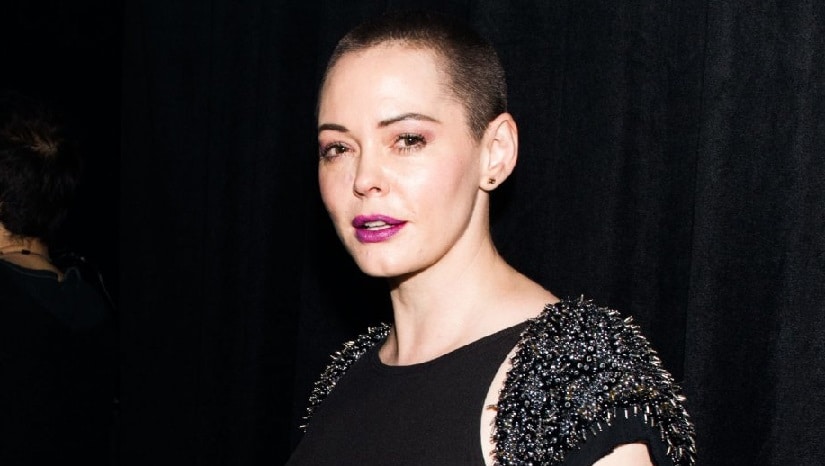 It carries a maximum sentence of 10 years in prison. According to a radio station WTOP, the court will set a trial date on 6 June, 2018.

"Rose steadfastly maintains her innocence. These charges would have never been brought if it were not for her activism as a voice for women everywhere. I assure you, this selective prosecution will be met with a strong defense," McGowan's attorney Jose Baez said in a statement.

McGowan, who has been in the spotlight for coming forward to accuse Harvey Weinstein of raping her, was arrested in November, 10 months after her flight from Los Angeles to Washington DC. When the narcotics accusations against McGowan surfaced, she said it was an attempt to silence her.

Also read: Rose McGowan says she will plead not guilty on felony drugs charges; adds it 'could be planted'