Tumhari Sulu music review: This concoction of uplifting songs is redolent of loving others, and yourself

The album of Suresh Triveni's upcoming slice of life entertainer Tumhari Sulu can be best described as a fusion. It is a fusion of not only genres, schools and eras of music but also a cocktail of multiple music composers' respective styles. 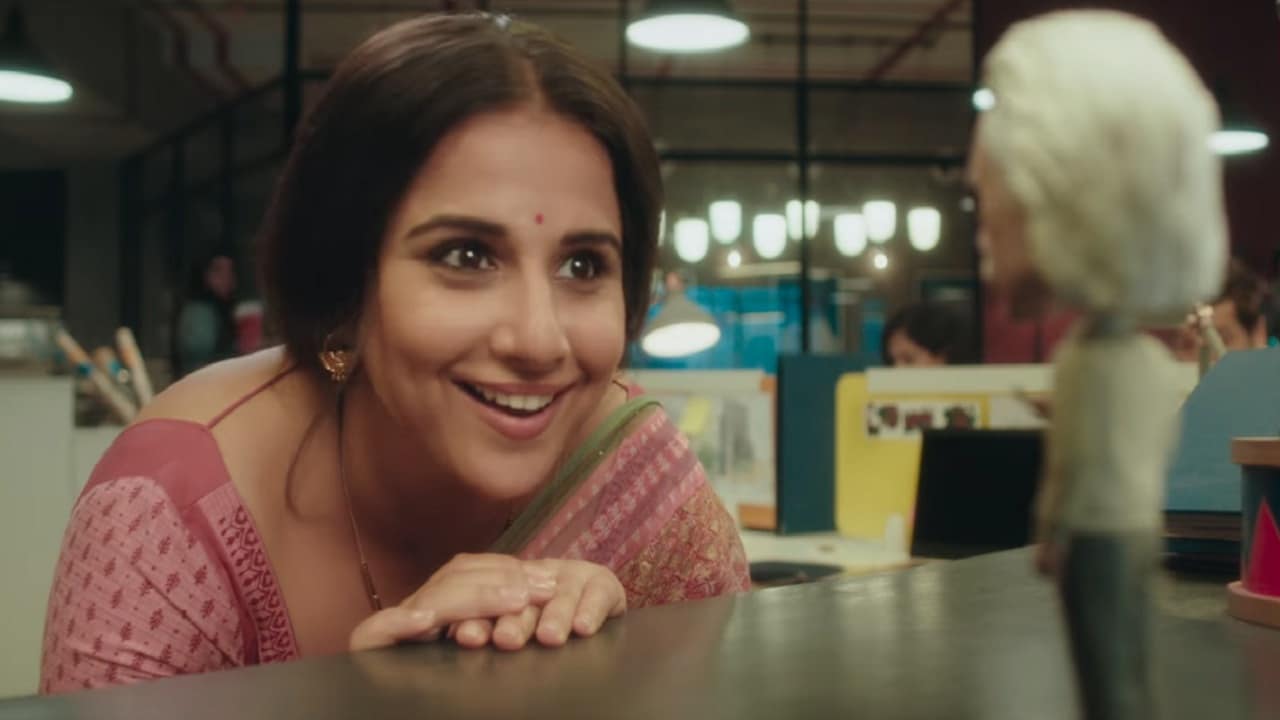 'Ban Ja Rani' is a Punjabi romantic number which comes as a breath of fresh air as it is not a fast-paced hadippa number that Punjab is famous for churning out. Though it is a rehashed version of a Punjabi song by Guru Randhawa and Haji Springer, the fact that they roped in the original singer and lyricist Randhawa for the rehash helps the song retain its original essence.

While the original song was acoustic, Randhawa increases the pace of the rehashed version, probably in tune with the script's demand as the lead couple is seen breaking into an impromptu dance on this song in the film. Randhawa lends beats and interludes to the song which streamlines it. Also, he does away with the forgettable rap sequence that Springer crooned in the original song. This comes as a respite from all the rehashes that impose a rap sequence rather than subtracting it from the track.

The second song is yet another rehash, but of a song from three decades ago. 'Hawa Hawai 2.0' is a rejigged version of 'Hawa Hawai' from Shekhar Kapur's 1987 film Mr India. Tanishk Bagchi, who churned out popular rehashes like 'Tamma Tamma Again' and 'Hamma Hamma' earlier this year, chose to retain Kavita Krishnamurthy's legendary voice.

In fact, he uses the vocal acrobats employed by Krishnamurthy in the interludes of the song and even peppers them over the stanzas. These inputs end up complementing the EDM treatment of the song and serve as a fresh dish from an old recipe. Also, since the wacky harkatein have been interspersed in the song, Bagchi trims the rather long introduction of the song that had Krishnamurthy rambling random noises. He jumps straight into the song which fares out well since it is a peppy and fast-paced number.

Neha Dhupia and Vidya Balan in a still from Tumhari Sulu

The third song, 'Manva Likes To Fly,' is an uplifting track and encapsulates the spirit of the album. Shalmali Kholgade puts forward her best foot. After losing her fairly distinct voice in the midst of a number of singers in 'Beech Beech Mein' earlier this year, she goes on to make this song her own. She uses Vayu's aptly crafted lyrics to her advantage and also leverages them with the inherent mischief in her voice.

Bagchi proves that his mettle is far beyond rehashes and comes up with a completely fresh composition in 'Manva Likes To Fly.' He does resort to fusion but two genres, instead of two songs. He uses Indian classical string instruments to give the song a sense of flight.

The fourth song 'Farrata,' though quite different, is the most underwhelming of the song. Though it boasts of capable singers like Armaan Malik and Tushar Joshi, along with eccentric music and lyrics by Amartya Rahut "Bobo" and Siddhant Kaushal respectively, the song refuses to stay with you. It lacks the recall value and feel-good appeal that the entire album is all about.

Though the final song of the album, 'Rafu,' is also markedly different from the other songs of the album, it comes across as a much-needed change from a film that is so high on life that it often forgets to sit back and breathe. Composed and penned by Santanu Ghatak, and rendered by Ronkini Gupta, it is a soft romantic song that adorns this vivacious album with just the right amount of poise. It can be compared to a melodious lullaby that puts a baby to sleep after a day of dancing and jumping around the house.

Overall, Tumhari Sulu is a fine blend of many concoctions — of songs old and new, genres western and Indian, tones gentle and peppy. But moreover, it is redolent of songs about both loving someone special, and loving thyself.

Tumhari Sulu stars Vidya Balan, Manav Kaul, Neha Dhupia and will also mark the Bollywood debut of RJ Malishka. It is co-produced by Atul Kasbekar's Ellipsis Entertainment and Bhushan and Krishan Kumar's T-Series Films. It is slated to release on 17 November.