Kajol will play single mother in her next, to be directed by Pradeep Sarkar

Filmmaker Pradeep Sarkar has confirmed that he is directing Kajol in an upcoming film where she will be seen playing a single mother. 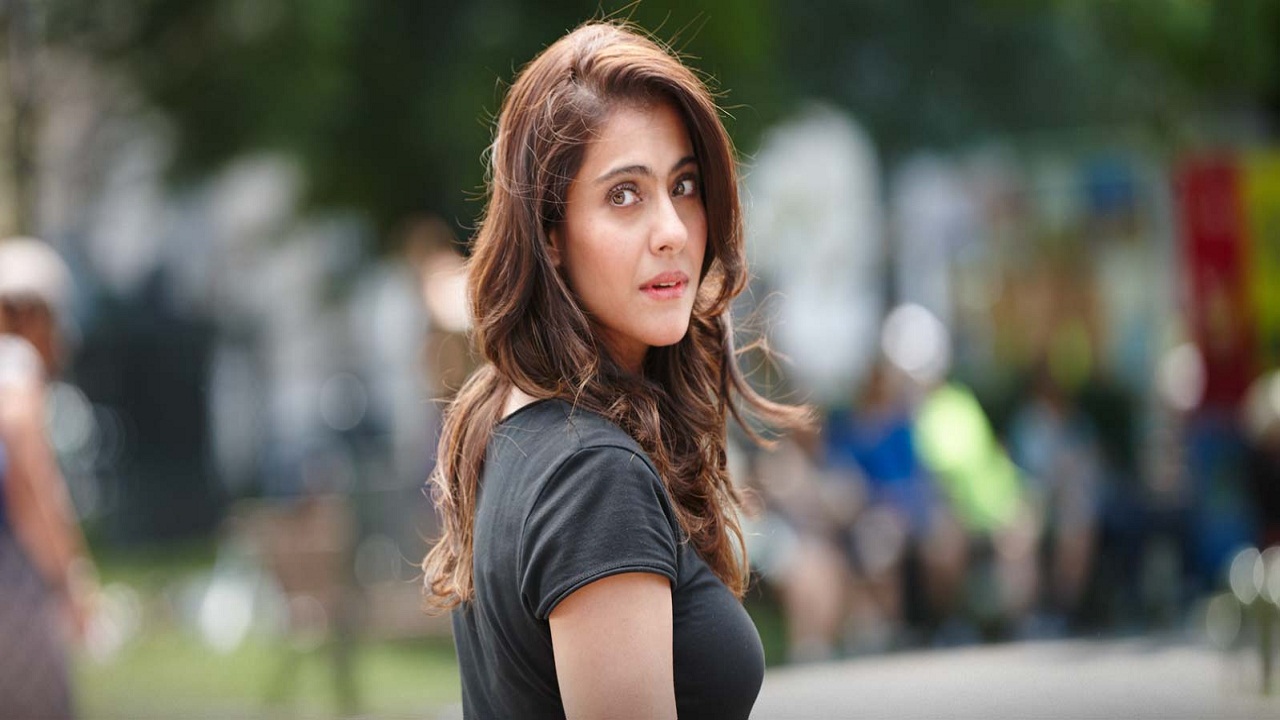 Written by Anand Gandhi, an adaptation of a Gujarati play, Beta Kaagdo, is a mother-son story. Though the search for her reel life son is still on, Mumbai Mirror reports that the film which will be shot in the outskirts of Mumbai and will start rolling in January next year.

Sarkar whose last directorial was Rani Mukherji starrer Mardaani, said that he has been meeting a lot of Gujaratis lately and trying to get a hang of their culture and emotional perspectives.“I was offered the script around four months ago. It took me a while to understand the Gujarati tone but eventually, I fell in love with this extremely emotional story which boasts of some really strong characters and there’s a chance of people getting really close to them," he said, as per the same report.

“I am getting involved in the dialogue and character-building as there are a few insights that I want to incorporate to make the film more endearing. This is not like Parineeta, where everything was detailed, this is more free-flowing, a character and music-driven film,” he stated.

While talking about Kajol, Sarkar said she has a style of her own and when given a role, she makes sure that she owns it. “She’s an awesome actress who picks up a role and owns it. She has her own style, charm and a particular way of talking that enhances the character,” the filmmaker further added.

The film is produced by Ajay Devgan along with Abhinav Shukla. Swanand Kirkire, who remains a Sarkar favourite, will pen the lyrics in the film. Amit Trivedi has been finalised to compose the music of the film.