Located in Lonavala, 80 km from Mumbai, the house of Bigg Boss 12 will give 17 contestants the Goa 'feel'.

Potential list of contestants to enter the Bigg Boss 12 house

According to several media reports, the list of contestants are:

The rest of the contestants will be revealed on the launch of the show at 9:00 pm on 16 September.

The last contestant to be announced is cricketer Sreesanth

Singers Deepak Thakur and Urvashi Vani are the next contestants

Two singers from Bihar announced as the next jodi contestants

The next jodi to enter the house are the fiesty sisters from Jaipur.

Tv Actress Srishti Rode announced as the next contestant 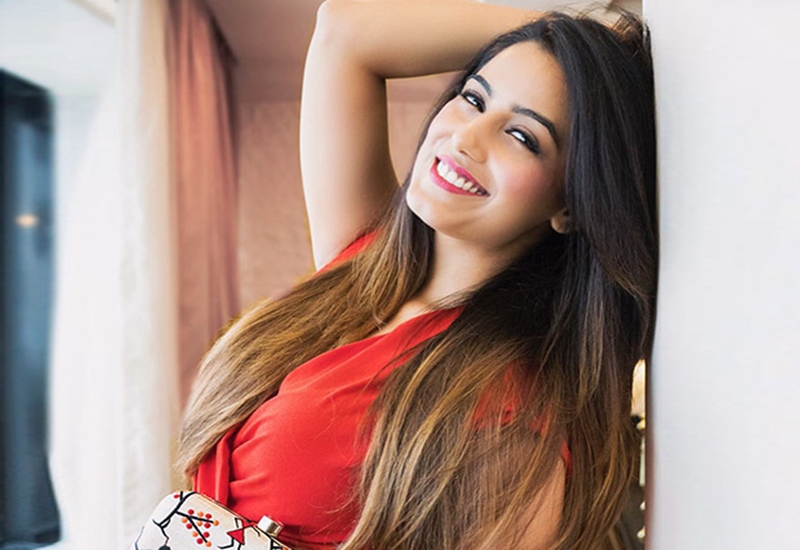 Anup Jalota and his partner Jasleen Matharu enter the house

Famous devotional singer Anup Jalota will enter the Bigg Boss 12 with his partner, singer Jasleen Matharu as a jodi.

TV actress @NehhaPendse makes a dhamakedaar entry onto the #BB12 stage. Are you excited to watch her on the show? #BiggBoss12 @BeingSalmanKhan pic.twitter.com/FDCC9lrVlq

TV actress @NehhaPendse makes a dhamakedaar entry onto the #BB12 stage. Are you excited to watch her on the show? #BiggBoss12 @BeingSalmanKhan pic.twitter.com/FDCC9lrVlq

The jodi is from Haryana: Romil is a lawyer, while Nirmal is a police constable.

The final list of contestants of Bigg Boss 12 have been announced after a 2 and half hour long launch episode.

This year, the 12th season of the controversial reality TV show Bigg Boss, which is being hosted by Salman Khan, has a beach theme and house. Located in Lonavala, 80 km from Mumbai, the house of Bigg Boss 12 will give 17 contestants the Goa "feel".

A major innovation introduced in this season is the concept of jodis (couples).The pairs will battle it out to survive 100+ days under the constant glare of 89 cameras and host, superstar Salman Khan’s supervision. This luxurious home, adorned with outlandish and aesthetic elements, covered in lively hues of blues, turquoise, teal and pearl ice has been designed by art director and Bollywood’s design expert, Omung Kumar.

"This year, we have planned new twists and surprises for contestants that will test their compatibility, resilience and showcase their ability to bring the best or worst out of each other,” said Rege. Adds Omung, “And hopefully the hues will be soothing to the eyes and help the contestants maintain a calm demeanor."