The sixth edition of the Big Zee Entertainment Awards was held on Saturday, 29 July, in Mumbai. Present at the event were many Bollywood and TV celebrities, such as Salman Khan, Kajol, Sushant Singh Rajput, Divyanka Tripathi and her husband Vivek Dahiya, as well as newcomers Aadar Jain and Anya Singh. Hosting the event was Karan Johar, who also recently hosted the 2017 edition of IIFA.

Here's a glimpse of the winners from the Big Zee Entertainment Awards:

Awards night 💄Thank you BIG ZEE for the recognition tonight

Thank you big zee entertainment awards for best actor. #udtapunjab A post shared by Shahid Kapoor (@shahidkapoor) on Jul 29, 2017 at 11:23am PDT

Anupam Kher was given an award in the 'Hit The, Hit Rahenge' category.

Thank you #BigZeeAwards for giving me 'हिट थे, हिट रहेंगे' award. It is better than life time achievement award. That wil be after 30yrs.🙏 pic.twitter.com/4Hsigkkaks

Tiger Shroff won in two categories — Best Action Hero, for Baaghi and Most Entertaining Dancer, for A Flying Jatt.

Swara Bhaskar received an award for her performance in Nil Battey Sannata in the Best Actress in a Comedy Film category. 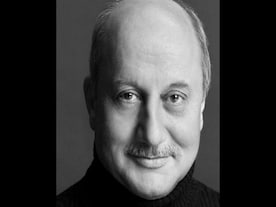 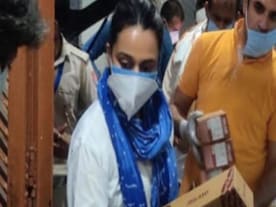