It was earlier reported that Canadian pop sensation Justin Bieber cancelled the remainder of his Purpose World Tour. While the abrupt cancellation has shocked his fans, there is no solid reason on why he chose to do away with rest of his concerts. 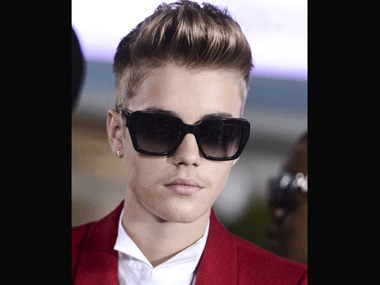 TMZ has put out a bizarre speculation piece that the reason could be because Bieber wants to focus on his next project - opening a church.

The report states that both sources close to Bieber and the singer's social media accounts have dropped hints of his wish to reconnect with his lost religious side and that he wants to build on that by opening a church.

While there is no official confirmation on the same, the statement from Bieber read that the cancellation is due to "unforeseen circumstances". Another report by the same publication quotes Bieber as saying, "Just resting, getting some relaxation. We're gonna ride some bikes," when he was asked the reason for cancelling the tour.

Given that it is quite a random reason for taking such a drastic decision, Daily Mail speculates that the real reason was actually severe exhaustion from traveling. But TMZ argues that even that reason does not seem to hold ground as his travel itinerary was not a hectic one.

But John Mayer has defended Bieber via a couple of tweets.

When someone pulls remaining dates of a tour, it means they would have done real damage to themselves if they kept going. 1/2

Irrespective of the reason, the Purpose World Tour is not happening. He may have let his fans down but if he decides to open a church, he might get a chance to 'atone the sin'. 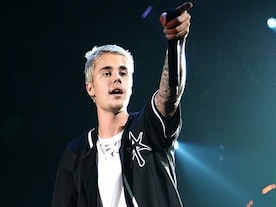