With two celebrity parents, the Beckhams' oldest, Brooklyn, should already feel on top of the world. However, David Beckham brings him back to ground reality in a second, as seen in a video on Instagram.

Last week on Friday, Brooklyn Beckham crossed 1 million followers on Instagram. To commemorate his achievement, he posted a video for his followers, in which he says, "So it's my mum's birthday today..." Just as he says that, we can hear David in the background loudly saying, "We're leaving!" while Brooklyn continues with his video by adding, "I just reached a million followers."

It is then that a small sliver of David Beckham's face comes into the frame, and we hear him butting into's his son's video with a (metaphorical) slap in his face.

The look on Brooklyn's face falls, as Daddy ends up stealing all the limelight. In the post, he adds a hashtag to aptly represent the experience: #ismydadcoolerthanme

Not that anyone was keeping count of the number of followers, but Daddy Beckham clearly won this round.

The 16-year-old teen posts daily updates from his glamourous life on his Instagram page, sharing videos from his first trip to the Coachella Music Festival that happened in California last weekend, as well as cute snaps with his younger brothers.

Reached 1 million followers on my mums birthday. Thank u guys so much #ismydadcoolerthanme

A video posted by Brooklyn Beckham 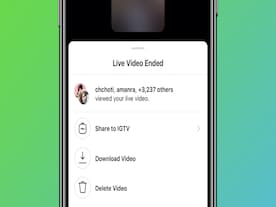 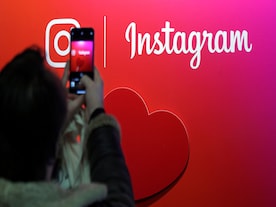