Asian Americans, more than any other group, are using digital devices and streaming services for their television viewing, according to a report made public Monday.

The Nielsen company study said that Asian Americans are becoming key consumers and influencers in entertainment and gaming.

And Asian Americans are proving to be more tech-savvy as their purchasing power widens, the report found. They are leaving behind live TV for Internet-based viewing at nearly double the rate of the total US population.

The survey titled “Engaging Asian American Consumers at the Dawn of a New Decade” looked at people who identified as being Asian, Native Hawaiian or Pacific Islander alone or in combination with another race.

It found that about 82% of Asian Americans subscribe to at least one streaming service, compared to 72% of the total population.

According to Nielsen, Asian Americans believe streaming platforms are where they will see more representation of people like themselves on TV.

On gaming, the report found that Asian Americans are 14% more likely to own gaming consoles than other US, residents.

The US Asian American population is the fastest-growing group of all major ethnic and racial groups among eligible US voters, according to a Pew Research Center analysis. They make up more than 11 million, or nearly 5%, of the electorate.

Asian American spending surpassed $1 trillion in 2019, according to Nielsen. That figure is projected to reach $1.3 trillion in 2022. 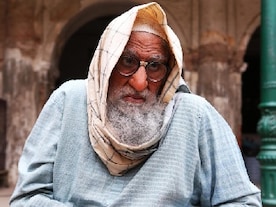